The news of users spending fortunes on additional in-game purchases is not surprising, but the latest news will leave anyone in awe.

According to information advanced by The Tribune, a 17-year-old in India managed to “burn” his parents’ life savings in less than nothing, buying numerous items and Battle Passes on PUBG Mobile. In total, the teenager’s father revealed that he spent about 20 thousand euros! 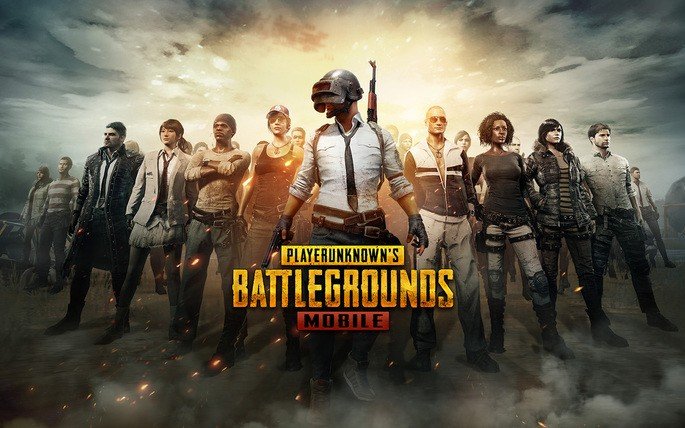 Apparently, the teenager had access to three different accounts and by making purchases in an alternate way, managed to go unnoticed. In addition, since he was using his mother’s smartphone to make purchases, he immediately deleted the messages sent by the bank.

Table Of Contents hide
1. Games like PUBG Mobile have millions of fans and have already generated a lot of controversy
1.1. Share this:
1.2. Related

Since its launch in India, PUBG Mobile has been the subject of great controversy, being accused of causing addiction to young people who end up spending money in an uncontrolled way. In addition to the money that is invested by many players, there have been several reports of young people who have had serious health problems after long gaming sessions.

Still, fighting all the controversy, PUBG Mobile remains the most popular game for both Android and iOS, accounting for more than 734 million downloads.

As you would expect, with their great success, incredible numbers also arrive with regard to their income. Since its launch, a recent report by Sensor Tower has revealed that PUBG Mobile has already grossed more than € 2.6 billion. In 2020, PUBG Mobile was able to generate four times more money than any of its direct rivals.

IPhone 12 will arrive with high quality lenses. Apple has already ordered them