Following the launch of the long-awaited flagship Snapdragon 888, Qualcomm has now announced the Snapdragon 678, the new mid-range processor.


With this chipset, the manufacturer promises better performance, greater speed, improved video and photo capture, and an immersive multimedia experience. 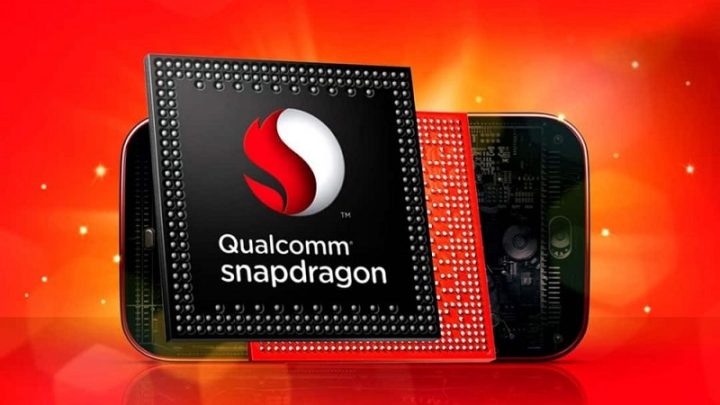 Undoubtedly, Qualcomm is currently one of the most respected and innovative manufacturers of processors for mobile devices. And although there are other brands in this race, the California company manages to be constantly evolving and attentive to the demands of the market.

Recently, the brand presented its flagship Snapdragon 888, which is expected to come with the next high-performance smartphones, such as Samsung’s Galaxy S21 and Xiaomi Mi 11. But now more news has been announced.

Table Of Contents hide
1. Qualcomm announced the Snapdragon 678 processor for the mid-range
2. Read too:

Qualcomm announced the Snapdragon 678 processor for the mid-range

The manufacturer announced the new Snapdragon 678 processor, intended for the next mid-range smartphones in the year 2021. According to the company, this chipset offers several performance improvements, high speed connections, better photo and video capture and a multimedia experience. immersive.

This processor thus replaces the Snapdragon 675, but does not yet have support for the 5G network. In this sense it may well be an option for equipment with good hardware, but at more affordable prices.

The Snapdragon X12 LTE modem can reach a speed of 600 Mbps in download and 150 Mbps in upload. This chipset achieves a speed of 2.2 GHz and features Kyro 460 core architecture. 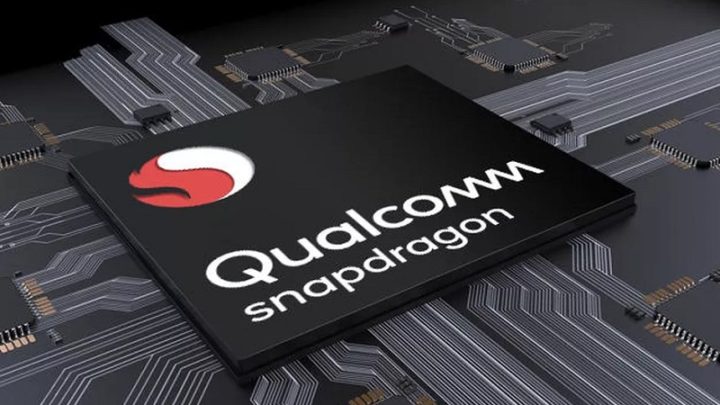 In turn, the graphics processing is performed by the Adreno 612 GPU, which is optimized to support engines such as Unity, Messiah, NeoX and Unreal Engine 4. In this sense, this processor should offer a satisfactory result in most of the games that currently make part of Google Play.

In the photography segment, the chipset features the Qualcomm Spectra 250L sensor with support for up to three cameras with a maximum resolution of 48 MP “without shutter delay”. The processor also comes with the third generation of Qualcomm Artificial Intelligence Engine to provide the Bokeh effect, low light photos and high precision laser autofocus. It also supports 4K video recording.

For now it has not yet been confirmed which will be the first smartphone to arrive with the Snapdragon 678. However, everything points to the launch of these devices in the first quarter of 2021.