Qualcomm is preparing the new Qualcomm Snapdragon 875 for unveiling later this year. Before that, we have the “plus” model of Snapdragon 865 for high-end smartphones that are official in the middle of the year.


According to the latest information, the code name for the new Qualcomm Snapdragon 875 processor is “Lahaina”. And as much as this information may not seem relevant, it will be important in the next leaks.

Pretty sure Qualcomm Snapdragon 875 (SM8350) is called “Lahaina” internally. Named after a city on the island of Maui, Hawaii.

With this information, we have an idea that whenever we see this name, it is very likely that we are talking about the new chip from Qualcomm.

That is, if a smartphone passes a geekbench with the chip called “Lahaina”, it is a sign that the equipment will bring the Snapdragon 875.

Some features expected from the Qualcomm Snapdragon 875

Unfortunately we don’t have all the information we want from the new processor. It is said that the chip will be a little more expensive, however, this means that it will also be better. If the price really goes up, we may (again) see a rise in the price of high-end smartphones.

READ MORE  Messi is again the face of PES 2021: news, release date and prices of the virtual soccer game

It goes without saying that an integration of 5G technology is expected and, if all goes well, a possibility to charge the smartphone even faster.

When the Qualcomm Snapdragon 875 will be revealed 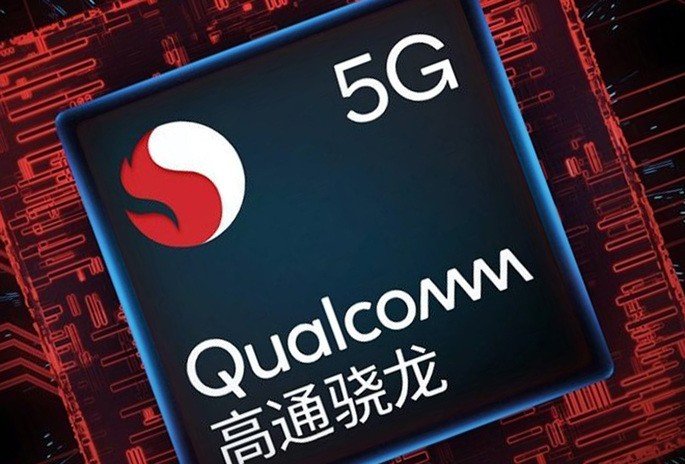 Everything indicates that it will be revealed at the end of 2020 so that it is integrated into the smartphones to be launched at the beginning of 2021. Still, the year 2020 is atypical.

The pandemic has delayed the world and we do not know how far things are as they should be. One thing is for sure, this Snapdragon 875 will make a statement.