Realme is thinking about bringing wireless charging to their smartphones. At least that’s what it seems. This is because we have the image of a branded wireless charger that should be officially revealed in the next presentation.

This wireless charger is 10W, that is, it is not exactly the fastest on the market. However, it is a feature that is so convenient that many users are not very interested in the speed of loading.

As is normal, it is expected that this feature will reach the brand’s high-end smartphones first. Still, it is worth mentioning that the high-end mobile phones from Realme have a super inviting price.

In fact, the manufacturer, which already sells to Portugal through its official website, has gained more and more prominence in our market for adopting an ideology identical to Xiaomi. That is, excellent mobile phones at a low price.

Wireless charger will be simple and “horizontal” 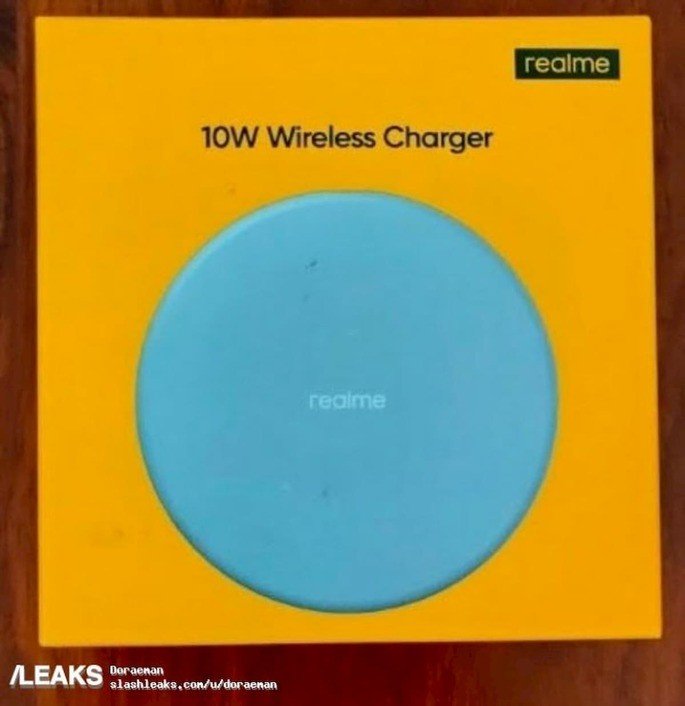 This wireless charger will not be much different from the ones we already have on the market. In fact, if I had to compare it, I would say that it was designed with the wireless charger that came with the Xiaomi Mi Mix 3. A simple, elegant pad that rests the smartphone for charging.

Charging your smartphone wirelessly, as I mentioned, is not always important to be super fast. The advantage is that you can spread one of these around the house and whenever you are in that room you place the terminal on top of the pad.

One thing I can assure you, I never left the house with a low battery since I adopted this type of charging.