Realme is tracing a very interesting path in the smartphone segment. In addition to the top models that have reached the global market, aimed at the Indian market, there have been several more affordable and high quality proposals.


Today was another great launch day, where battery and autonomy were the main focus. The company introduced the realme C11, a smartphone with a large battery and reverse charge, as well as a fast charging Powerbank. 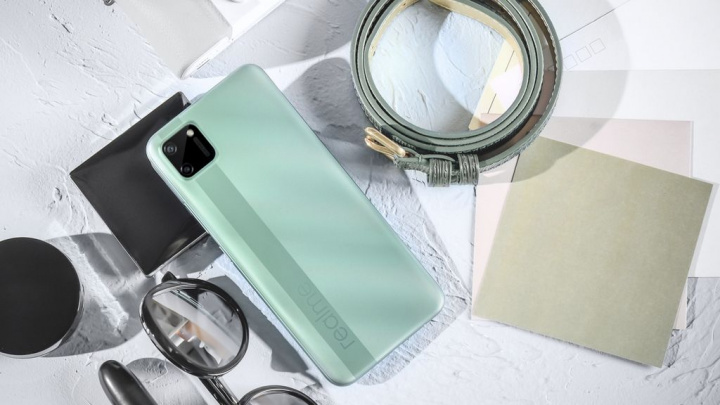 Today was reserved for the announcement of yet another smartphone. In fact, brands have already stopped keeping great secrets for the day of the events and have been using social networks to spread some news, thus arousing the curiosity of followers.

As such, the realme C11 was already a long-awaited model and some specifications were already known. Still, it was through an event that took place live on YouTube that everything was presented in detail.

Realme’s proposal is framed in low-cost smartphones. In particular, the new C11 realme will be available on the Indian market for ₹ 7499, which corresponds, in direct conversion and at the current exchange rate, to € 87.56.

The smartphone comes with a 6.5 ″ screen with HD + resolution. The margins are reduced, considering the range where it is inserted, and includes a small drop-shaped cutout to include the front camera.

In terms of cameras there is nothing that really stands out. As already mentioned, the main focus of this smartphone is its battery and performance. Still, it includes a dual camera at the rear, with a 13 MP main sensor with f / 2.2 aperture and a 2 MP secondary sensor for portrait photos with f / 2.4 aperture. The front camera is 5 MP with f / 2.4 aperture.

The camera app then includes HDR modes, timelaps, slow motion, night mode and even includes smart beauty mode. In video it records at 1080p at a maximum of 30 fps. 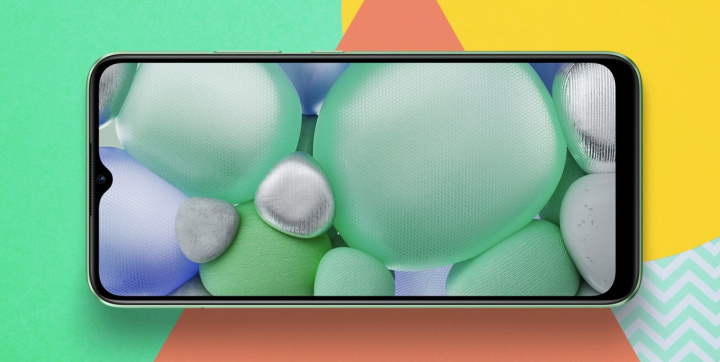 The processor is a MediaTek Helio G35 and has 2 GB of RAM and 32 GB of internal storage. Even so, it has the possibility of increasing storage through a memory card. Comes with Android 10 and realme UI user interface.

The battery is then 5000 mAh, which guarantees an autonomy of more than 2 days in average use. Although realme is working on super advanced fast charging systems and it is expected that it will launch a battery that charges at 120 or 125W, it does not charge at more than 10W. But within the range it is acceptable.

In addition, the realme C11 can function as a power bank, as it allows reverse charging, with a USB cable connection. 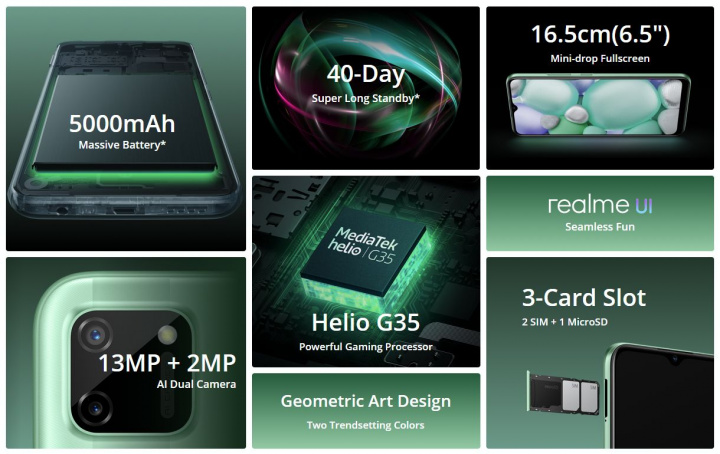 Another novelty of this event … which had also been shared on social networks, is Powerbank. The product has 10000mAh, which is nothing extraordinary, but it allows fast charging at 30W. It has a USB Type-A port and a USB Type-C port for charging the most diverse devices. 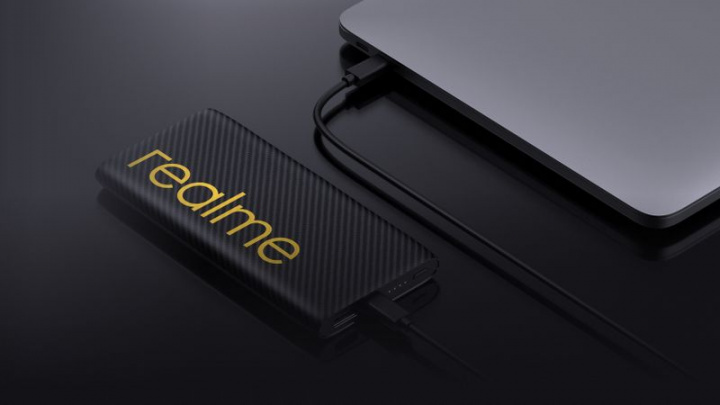 It also includes 13 layers of circuit protection to keep devices safe while charging.