After achieving a great level of popularity globally, Realme fans start asking for more from the manufacturer, and it is no longer enough to just follow the lines of what all other brands are doing. One of the points that many users have criticized for some time now is the design of their cameras, which is basically the same as any other smartphone.

Now, according to new information, it seems that Realme is finally preparing a major revolution in the way it implements its photographic modules. A patent registered with the China Intellectual Property Administration (CNIPA), shows us four possible designs for the brand’s next smarpthones. 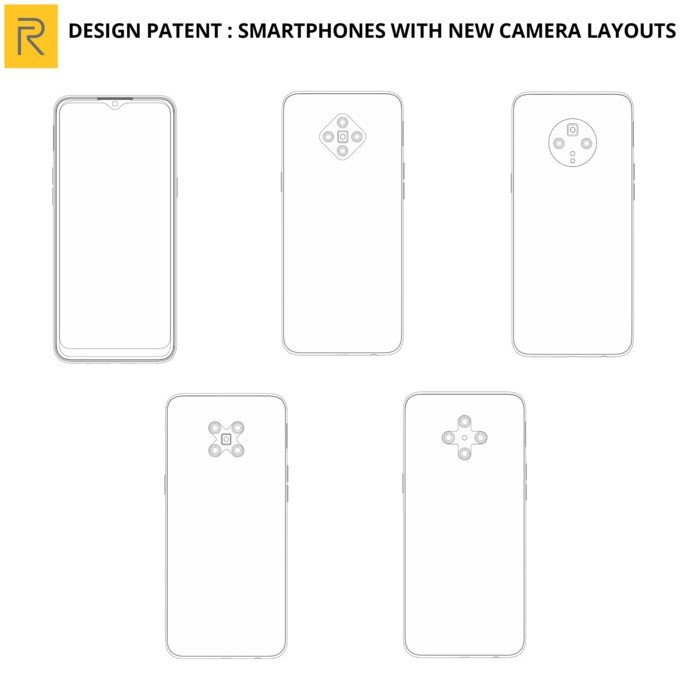 Table Of Contents hide
1. Realme smartphones will finally present “original” photographic modules
2. New design for Realme’s low-end smartphones is about to be revealed

As you can see in the image above, the four designs show us a photographic module positioned in the center of the rear panel, unlike what is usual in Realme smartphones.

Although it has not been revealed which may be the first smartphone family to receive one of these designs, it seems that they can be applied to any of the segments. Of the models represented, we see that the manufacturer plans to use a periscope lens in at least 3 of them, indicating that they should be intended for high-end smartphones.

Obviously, these will not be totally unique designs, showing similarities with some smartphones already launched. However, this desired renewal in the design of your cameras is guaranteed to distinguish your smartphones from most rivals.

READ MORE  Fortnite: the best news for PlayStation Plus users 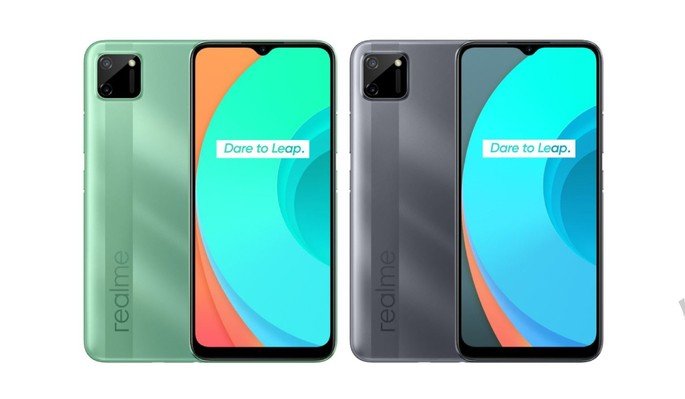 I remind you that in a few days the Chinese manufacturer will present the much talked about Realme C11, the first low-end smartphone focused on the gaming world. In addition to being the first smartphone to arrive equipped with the MediaTek Helio G35 processor, it will also be the first from the manufacturer to arrive with a square photographic module.

Therefore, it appears that Realme is planning to abandon the ideology of cameras with vertical alignment altogether.