The Community enTerprise Operating System (CentOS) is an Enterprise-class Linux distribution, based on free source code distributed by Red Hat and maintained by the CentOS project. For those who need stability, this is the ideal operating system.


However, the company recently revealed that it will end distribution. Find out what’s next. 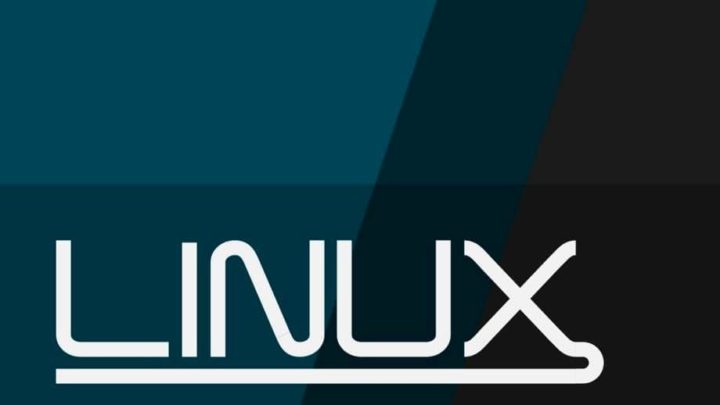 CentOS is probably the most stable and complete Linux distribution. Aimed at servers, this Red Hat distribution has always stood out for its security, robustness and performance. However, this is a free distribution and as with almost everything in life … you need to guarantee some financial return.

With the launch of CentOS 8, the company also launched the CentOS Stream distro and it will be the one that will replace CentOS. 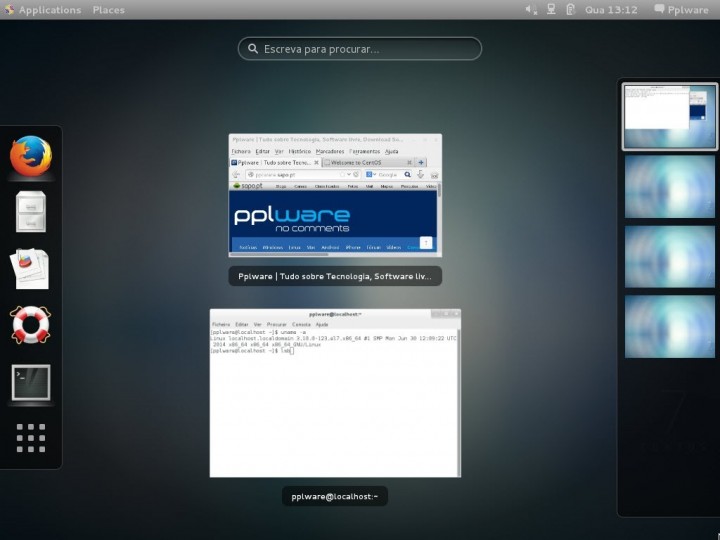 In the meantime, we understand that many of you have invested deeply in CentOS Linux 7 and will continue to produce that version until the end of the RHEL 7 lifecycle.