The Renault Zoe continues to prove to be a true sales record holder, and a kind of diamond for the French construction company. In June alone, the electric car registered more than 11,000 orders from customers in Europe.

The Renault group reveals in a statement that in the domestic market, in France, the vehicle registered a real achievement, with three times more orders than in June 2019. In the country, sales grew 355% in one year.

As for Portugal, the brand registers an increase of 11.8 in the sale of its electric vehicles. In order to have an idea, in June the Renault Zoe represented close to 6% of the total sales of passenger cars of the brand in Portuguese lands.

It is good to remember that the Renault Zoe came in third place in the best selling electric vehicles in Portugal in the last year. This was only supplanted in sales by the Tesla Model 3 and the Nissan Leaf. 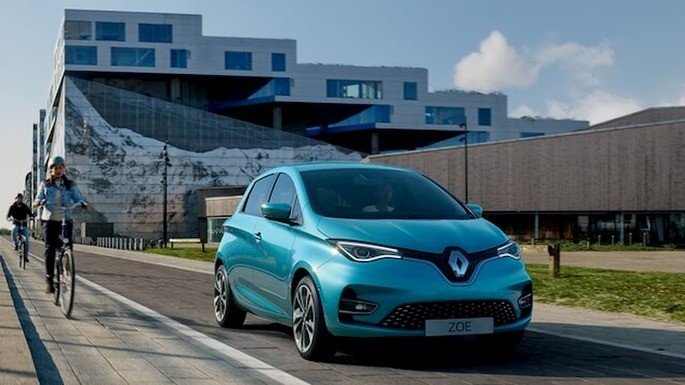 The electric city has several competitors, and is not exactly the best car in its segment. But his reputation pursues him, and he remains afloat with big sales.