The Internet is full of images and ideas for possible future equipment. And in that sense, renderings of the next possible foldable from Samsung have now been revealed.


The images show a different concept than what has come to us so far. Reveals an idea of ​​the Galaxy Z Flip 3 with a layout and cameras similar to the Galaxy S21, which will be presented next week. 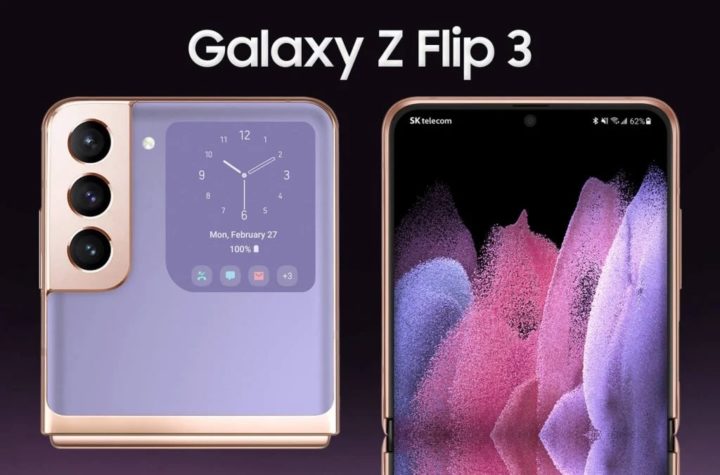 The Galaxy S21 will be Samsung’s next flagship line and will be unveiled on the 14th of this month. This is an equipment that is already completely revealed through rumors and leaks, so the South Korean brand will have little news to present.

In addition, the manufacturer should also present us with some more folding this year. However, there is now a rendering of the possible design of the foldable Galaxy Z Flip 3 that closely resembles the Galaxy S21.

An image of what may be Samsung’s next foldable Galaxy Z Flip has recently appeared online.

The image, which we can see below, was initially shared in a South Korean forum and later released on Twitter by the user @FrontTron. It is a different, interesting and bold concept of the third generation of the Z Flip model. 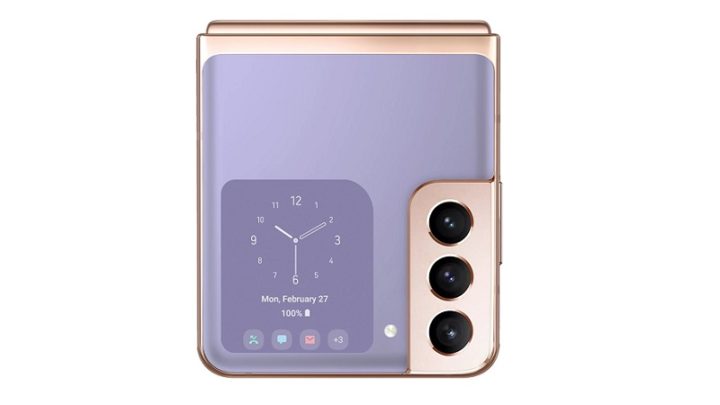 The concept shows us a device that looks like the mix of the Z Flip range with the next Galaxy S21. It appears in shades of purple and golden edges, colors characteristic of the S21.

In addition, the set of three cameras inserted in a golden frame also reminds us of the Galaxy S21. 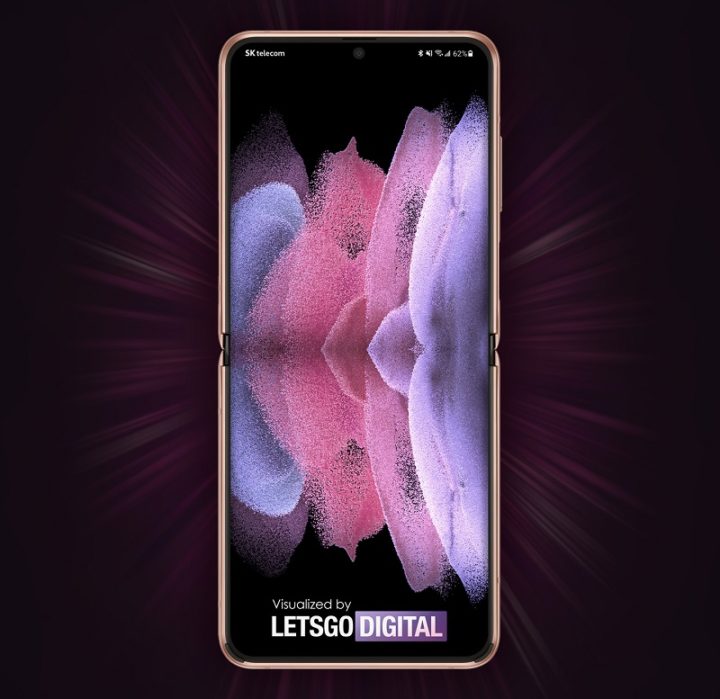 The popular Dutch website LetsGoDigital tried to make some creations in order to put this concept in the folded position that characterizes it.

The external screen appears to be slightly larger, and inside, a 6.7-inch primary AMOLED screen can be seen. It is estimated that the screen offers a 120 Hz refresh rate, an intermediate processor and fast charging. It will also have a hole for the selfies camera. 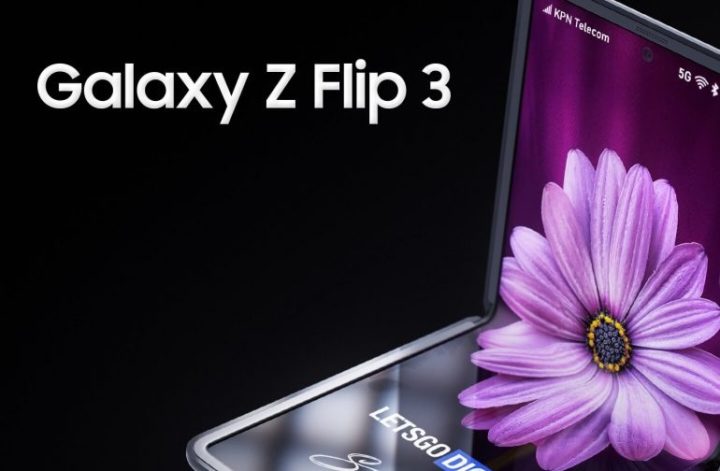 The Galaxy Z Flip 3 may still be launched during the first quarter of 2021. But it is possible that the interior machine does not bear much resemblance to the Galaxy S21.