With regard to Samsung, all attention is turned to the next 14th of January, where it is then expected that the new top of the range Galaxy S21 line will finally be presented.


But the South Korean brand continues to work on other models. And now renderings of the Samsung Galaxy A32 have been released where a different but interesting camera design is revealed. 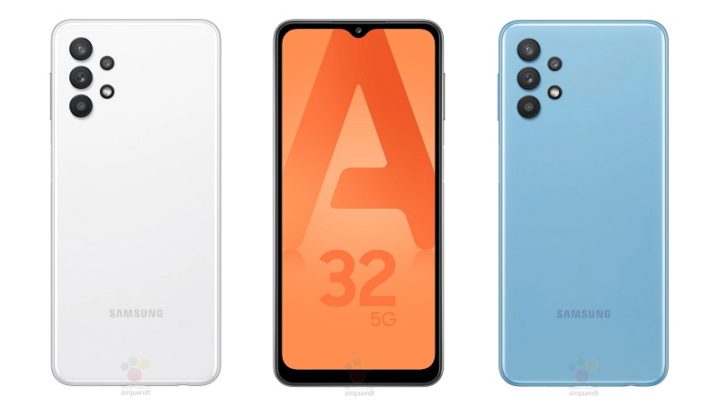 The smartphone market is increasingly filled with phones for all tastes. But sometimes it costs the consumer to choose a model, since many of them are similar in format, and there are more demanding users looking for something more unusual.

Now, it seems that Samsung may then have exactly what you’re looking for.

The South Korean manufacturer has several new smartphones in development. And one of them is the Samsung Galaxy A32 which, therefore, should be available in versions of 4G and 5G.

However, there are now images of this new equipment and something different immediately pops into view. Samsung seems to have set aside the usual frame around the camera’s sensors and instead gave way to an individual space dedicated to each of them at the rear. However, it shouldn’t be too endearing for those who suffer from tripophobia.

In turn, the front part remains without major changes.

The renderings were obtained and published by the German website WinFuture and show the smartphone in different colors.

According to the rumors, this Galaxy A32 should then bring a main camera of 48 MP, a wide angle without defined resolution and another sensor that could be macro and still another of depth.

READ MORE  Are the cameras of smartphones at the level of cameras?

As we can see from the images, three of the cameras are arranged in a vertical line and another one, like the LED flash, is next to it.

This phone may feature a Dimensity 720 processor from Mediatek, with a 5G modem with integrated sub-6 GHz network. There are still suspicions that it may bring a 4G variant, and other rumors also point to the processor being an Exynos. 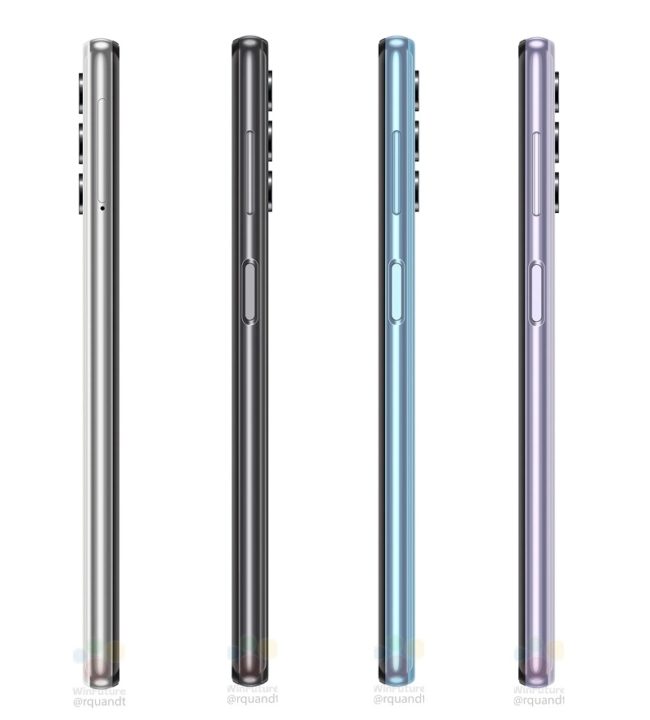 The Samsung Galaxy A32 will then feature 4 GB of RAM and the options of 64 GB or 128 GB of internal storage. As for the screen, this could be a 6.5 inch IPS LCD.

There is not much more information about this equipment, and nothing is known about prices and possible date of presentation and launch.