Over the past few weeks there has been a lot of information that has indicated the possible arrival of a new budget smartphone for the Samsung Galaxy M family. A few days ago some specifications of the Samsung Galaxy M01s were confirmed through its listing on the Google Play Console page, confirming that it will be a smartphone intended for the entry segment.

Now, it was Samsung itself that confirmed that the launch of the new smartphone is very close to happening when they put their official support page online. With this page, we also ended up with the confirmation that this should basically be a “recycling” of the already official Galaxy A10s. 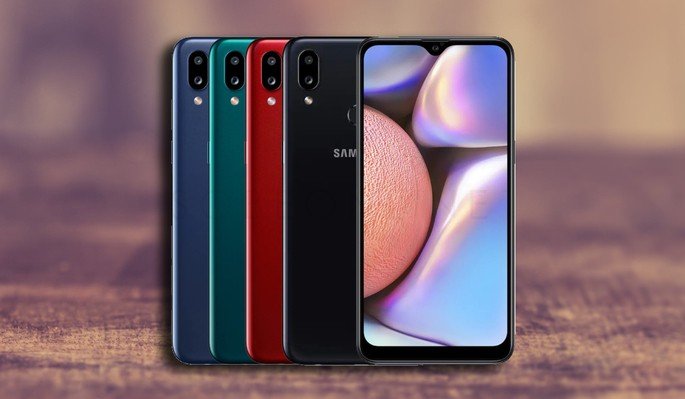 Unfortunately, it seems that Samsung continues to bet on the strategy of flooding the markets with smartphones of lower ranges, following the controversial trend popularized by Xiaomi. Although it has not been officially confirmed by the manufacturer, we already have an idea of ​​what this smartphone will have to offer us.

Although there is still no information on its possible market price, everything indicates that it will follow the same price line as its predecessor, remaining below 115 euros.

READ MORE  Elephone E10 Pro: for just over € 100 this smartphone is one of the best options!