Samsung DeX was presented with great ambitions, making it possible to transform Samsung’s high-end smartphones into true workstations. However, although the concept is extremely interesting, it ended up not achieving the desired success, having several weaknesses that did not convince users.


Now, according to information published by the well-known Max Weinbach of the XDA Developers website team, the Samsung DeX will bring the functionality that everyone has longed for. New lines of code reveal that Samsung is preparing support for wireless DeX Mode. 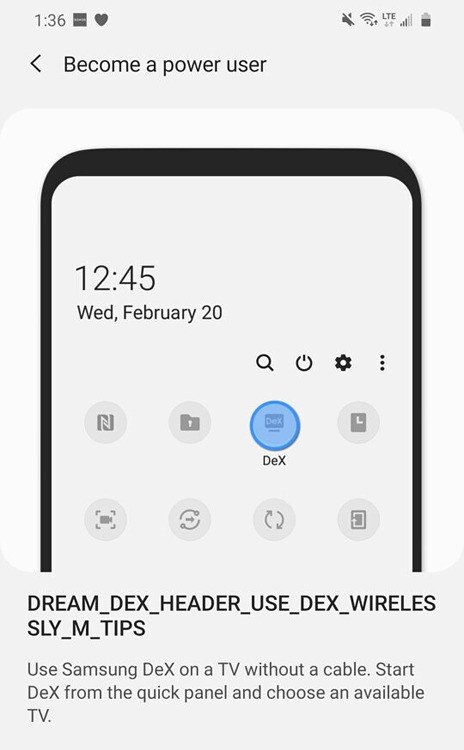 Since it was launched, Samsung DeX has made a great evolution, going through the need to use a dock for using the official charging cable. Still, users have always shown dissatisfaction with the need to use cables.

Samsung DeX wireless has been in development for over a year now!

It has been almost two years since Weinbach found the first evidence that support for a wireless Samsung DeX was being developed. Even though users look forward to the arrival of this feature, it is important that Samsung is not rushing the process, preventing the same thing from happening to Microsoft and Huawei.

If the introduction of wireless support for the Samsung DeX is done perfectly, it could become one of the biggest selling points of Samsung smartphones.

In addition to confirming the arrival of wireless support, the lines of code found in the “Tips” application revealed some more interesting information. The reference to “Dream” devices, suggests that the generation of Galaxy S10 smartphones will receive support for this functionality, including the Galaxy Fold.

READ MORE  ALERT: Confirm that you do not have any of these Apps on your Android! Know the reason 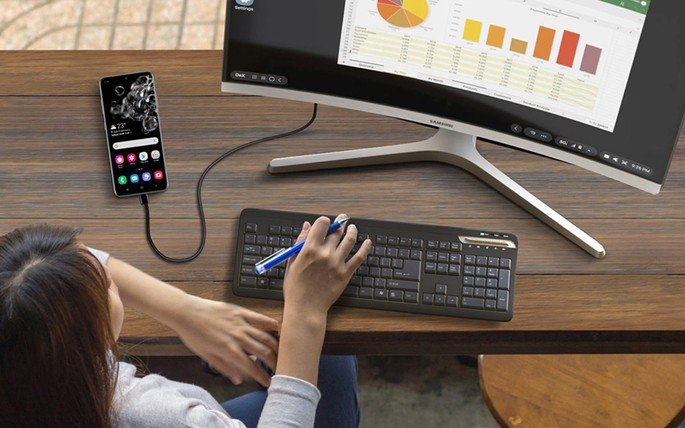 But the surprises do not end there, Max also found reference to the Galaxy Z Flip, a smartphone that currently does not support Samsung DeX.

Finally, there is also talk of the possibility of arriving with support for Smart TVs, which can maximize its versatility and usefulness.

It is not yet known when it will be officially presented, but considering that the next Unpacked event will take place on August 5th, it would not be surprising if news were revealed about the Samsung DeX wireless on that date.