In addition to its “new” strategy of flooding markets with as many mid-range smartphones as possible, Samsung has increasingly focused on its offer of wearables, especially smartwatches and earbuds. Although all attention is focused on the arrival of the Galaxy Note 20 in August, everything indicates that both the new Galaxy Buds Live and the Galaxy Watch 3 will be presented later this month.


Giving these rumors even more strength, the certification of the Samsung Galaxy Buds Live by the FCC, with the model number SM-R180, has now arrived. Although the name of the new earbuds is not mentioned, it was confirmed that it is a Bluetooth device too small to include the FC sticker. 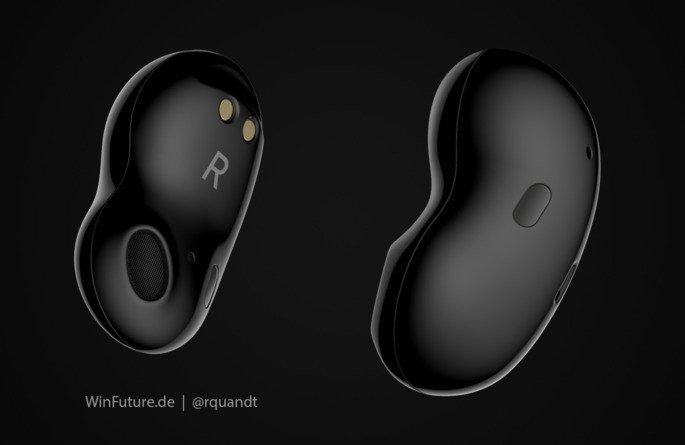 Considering that the Galaxy Buds Plus arrived with the SM-R175 model and the Buds Live will have an even more compact format, there doesn’t seem to be much doubt.

What we know about Samsung Galaxy Buds Live

Unfortunately, apart from its existence, almost no information has been revealed about the details of Samsung’s new earbuds. The first time we heard about them was about 3 months ago, when renowned leaker Roland Quandt published alleged black and white images of the Galaxy Buds Live.

In these images, their design caused great interest, since they arrived with extremely compact lines that pointed to very discreet earbuds. Since then, little or nothing has been discovered about Live Buds, and the name has been confirmed in the Galaxy Wearable App recently.

The earbud market continues to grow exponentially, and many users are looking for an offering that features this functionality and an extremely discreet design. Therefore, Samsung Galaxy Buds Live could become one of the most sought-after earbuds today.