So far everything indicated that Samsung would take the stage on August 5 to reveal the new Samsung Galaxy Note 20 and new foldable smartphones. More specifically the Samsung Galaxy Fold 2 and Galaxy Flip 2.


However, it seems that this will not happen. The well-known editor of XDA-Developers, Max Weinbach, says that he is “100% sure” that the new Samsung Galaxy Fold 2 will not be revealed in the presentation of the Galaxy Note 20. 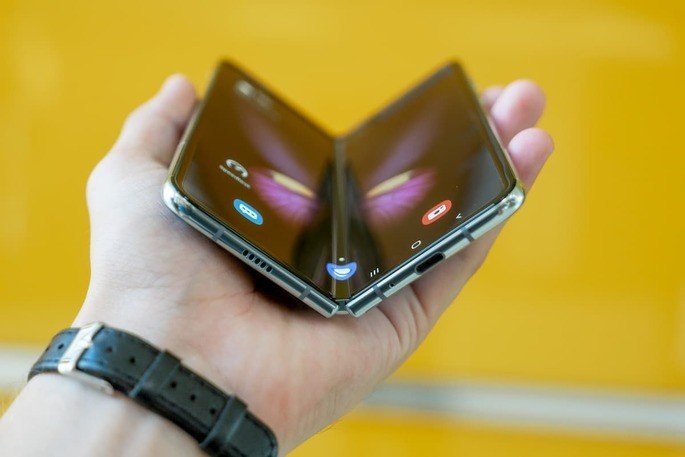 However, it seems that the only problem is not just the hardware. Max Weinbach also said that the terminal does not yet have the software ready for launch and does not think it will be ready for September.

That is, it is likely that if we see a Samsung Galaxy Fold 2 hit the market this year, it will only reach us in stores in time for Christmas.

What to expect from the Samsung Galaxy Fold 2

We do not think that Samsung changes the design of the device much. However, it is expected that the improvements will be considerable in the use of the equipment.

As usual, the first model of a new technology always gives headaches. The first Samsung Galaxy Fold was just that. After the presentation, Samsung had to postpone the launch to the market countless times due to alleged problems on the smartphone screen.

It is not expected that these problems will affect this new model, not least because there was a learning curve, however, it seems that Samsung is more cautious when launching the new equipment.

That is, if at the presentation of the first model Samsung was eager to win the battle to reveal the first foldable smartphone to Huawei, it is not so now. Its direct competitor is weakened due to the impositions of the American government and Samsung has more time to breathe and do things in an organized way. Especially because, apart from Huawei, only Motorola is looking seriously at the foldable smartphone segment.