Samsung is preparing another take on the foldable smartphone segment with the Samsung Galaxy Fold Lite. The South Korean company is the company that has invested the most in the sector and without strong competition, it is the one that is starting to lead a growing market.

The rumors for this Samsung Galaxy Fold Lite are mixed. Some say the smartphone will be unveiled this year, while others point to the foldable smartphone only for next year. Regardless of your disclosure date, there is an agreement regarding its price. 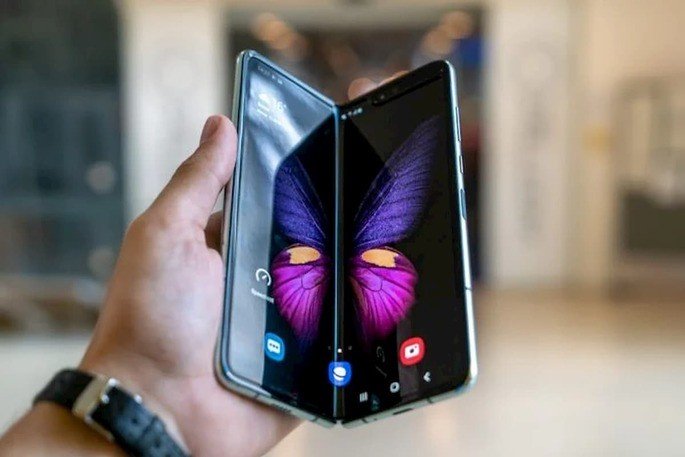 The Samsung Galaxy Fold Lite will be the cheapest folding smartphone on the market. However, do not expect the terminal to be properly priced for everyone.

The equipment should have a price of 900 €. Although it is the value of high-end equipment, it is still a considerable value for the technology that surrounds it.

Rumors dictate that the new Samsung Galaxy Fold Lite will feature the Qualcomm Snapdragon 865 processor. In other words, at the moment it is the high-end chip, however, at the time of its launch it will be the “high-end chip from the previous version”. As with the first fold.

What we know about the Samsung Galaxy Fold Lite

We still know little about the new equipment. We only have the idea that Samsung wants to make the smartphone more accessible. However, it is not easy to bring an obviously futuristic device at a price acceptable to everyone.

READ MORE  Super useful: the new functions that WhatsApp will launch in a few days

Still, this is the first step towards making foldable smartphones more affordable. Technology evolves and the price goes down. We just need this segment to have a little more competition for that to happen.