Samsung remains committed to over charging the market with mid-range smartphones, with the Galaxy M31s being the next to be introduced. After several weeks of rumors, its listing on Amazon has finally confirmed that its presentation will take place next July 30th.


In addition to confirming its submission date, the listing on Amazon India also ended up confirming some details about its specifications. Clearly, one of the main selling points will be its quad-camera which will have a 64MP main sensor.

Samsung Galaxy M31s will have battery to give and sell!

Especially in the smartphone segment between € 200 and € 300, the autonomy of devices has increasingly become a critical feature for its success. Therefore, Samsung decided to continue to invest strongly in the autonomy of this “family”, placing a 6,000mAh battery in the Galaxy M31s.

In addition to the large capacity, this battery also comes with support for fast charging at 25W and reverse charging. Certainly you will be able to conquer many users thanks to its excellent autonomy. 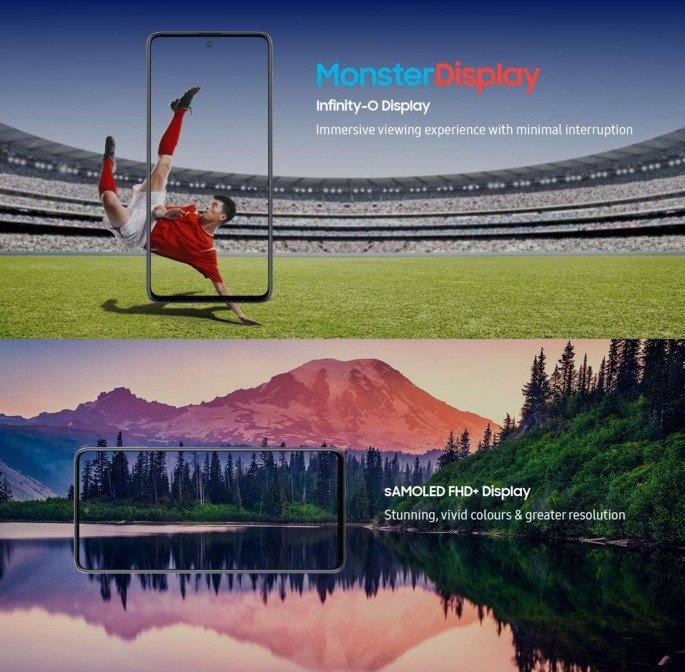 Although the listing on Amazon has not made reference to its possible price, several rumors point to the possibility of reaching the market with a value that will be around € 230. If this price were also confirmed for international markets, the Galaxy M31s would certainly achieve considerable success.

READ MORE  Tesla cars have a serious problem! Brand response was to cut the warranty "in half"