Samsung seems to be determined to bet on smartphones with powerful batteries. After informing you about the M31s model that will come with a 6,000 mAh battery, there is now more information indicating that the new Samsung Galaxy M41 will bring a battery with almost 7,000 mAh.

These novelties are important, since the autonomy of a device is currently one of the most important aspects for users at the time of purchase. 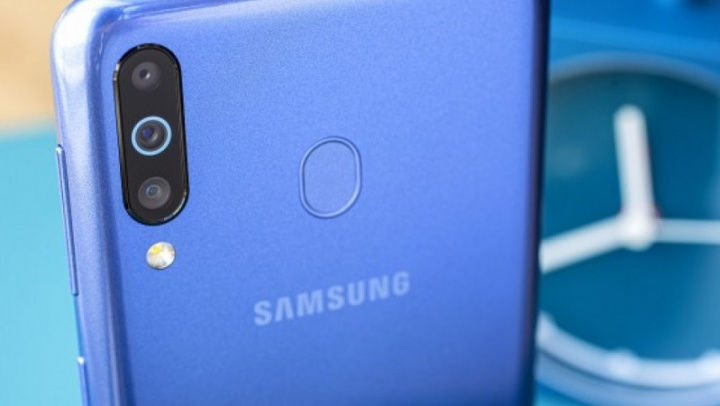 According to recent information, the South Korean company is preparing a new smartphone from the Galaxy line. Designated for now from Samsung Galaxy M41, this equipment will have a longer autonomy than most, since it will come equipped with a battery of almost 7,000 mAh.

At certain values ​​it will be 6,800 milliamps per hour that should be included in the specifications of Samsung’s new product.

The Samsung Galaxy M41 will be a possible successor to the Galaxy M40, launched in June last year.

Some details about this Galaxy M41 were released after the smartphone was certified by a regulatory body in China.

According to the website SamMobile, the powerful 6,800 mAh battery is encoded in EB-BM415ABY, and was accepted and registered by the Chinese authorities on June 28, 2020.

With this information, we can then expect the South Korean brand to launch equipment with surprising autonomy. In addition, this battery capacity would be close to that presented by some tablets, such as the Galaxy Tab S6 Lite and the Galaxy Tab S5e, both with a 7,040 mAh battery.

However, nothing more is known about this component, or it will even come with the Galaxy M41 because other sources speak of the Samsung Galaxy M51.

In addition, there is also no information regarding the price and launch date of this new smartphone on the market.