One of the points that least appealed to everyone regarding the Samsung Galaxy Note 20 is the fact that they come equipped with the Exynos 990 processor. Even more so when it comes to which selected markets will be entitled to the new Snapdragon 865+.


However, if what is being advanced now materializes, there will be no cause for concern. Apparently, the South Korean worked to improve the performance of the Exynos 990 that will arrive integrated in the Samsung Galaxy Note 20.

I Hope everyone understands this: The Exynos 990 on Note 20 series is an improved version with better optimization than the Snapdragon version and runs just as cool and just as fast as the Snapdragon.Its like an Exynos 990 + Samsung will also market the Exynos990 model as better

Samsung has been launching its tops with Snapdragon and Exynos versions for some years. This differentiation was more opposed this year, due to performance differences between the two versions of the Galaxy S20.

That’s why the news that the Samsung Galaxy Note 20 would come with the Exynos 990 fell like a bucket of cold water among fans. However, the South Korean has spent the last few months improving the performance of this processor.

Therefore, this new version of the Exynos 990 should be able to match the performance of the Snapdragon 865+. It is almost as if this processor were an Exynos 990+, even without a name change.

It is legitimate that many doubt that Samsung has managed to undo the difference that exists between its processors and similar ones from Qualcomm. This will certainly be one of the main themes of the brand event next week. 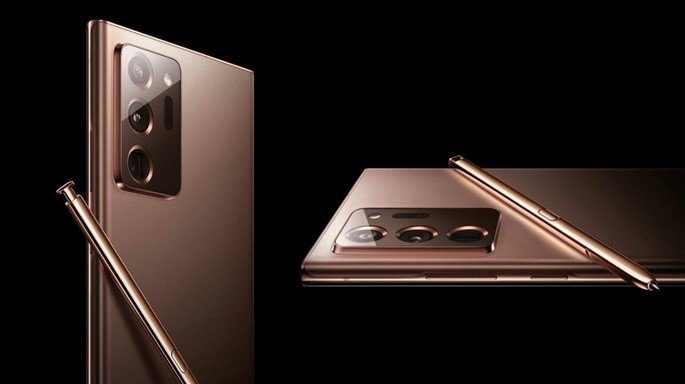 What to expect from the Samsung Galaxy Note 20

Everything indicates that the South Korean will present the Samsung Galaxy Note 20 and Galaxy Note 20 Ultra already next week. As you would expect, the latest model will be the one with the best features.

The screen of these devices will be one of the ways to distinguish them. The Galaxy Note 20 will arrive with a Full-HD + resolution screen and a 60Hz refresh rate. The Ultra model will be entitled to WQHD resolution and a refresh rate of 120Hz.

Another of the main differences will be in the camera level of these models. While the Galaxy Note 20 Ultra will come with a 108MP lens, its brother will stay at 12MP.

All details will be revealed on the 5th of August. The Galaxy Note 20 will be the main stars of this event, although the South Korean has more products to reveal to us that day.