About a month before the presentation of the Samsung Galaxy Note 20, it is already beginning to have a more concrete idea of ​​what this pair will look like. Its design no longer seems to raise many doubts and its specifications are at least on the way. However, its price was still a mystery.

That paradigm finally changes with the appearance of the first information about the price of the Samsung Galaxy Note 20. And judging by what is advanced, we have, once again, a price increase in a range that was no longer the most affordable on the market. 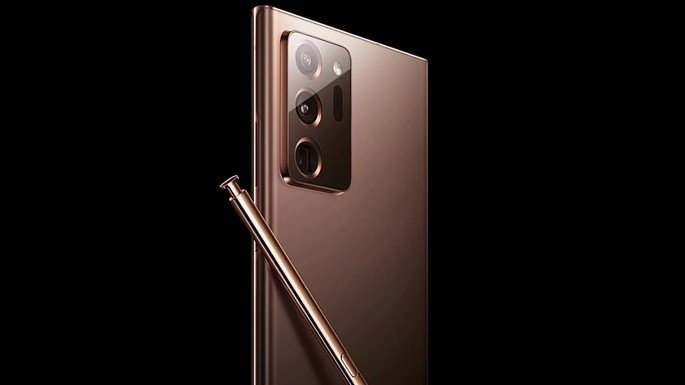 These are the values ​​that are being advanced by the publication Tech Maniac and concern Greece. In this sense, it is expected that the values ​​practiced in other European markets may be lower, but they remain more expensive than that of the respective predecessors.

This means that, in the best scenario advanced by the source, the Samsung Galaxy Note 20 may arrive in Portugal for € 1199. Your Ultra companion, on the other hand, may cost 1449 €.

If this is true, Samsung will not repeat last year’s feat by putting a Note model on the market for less than € 1000. Anyone who wants to, will have to wait for the launch of the hypothetical Galaxy Note 20 Lite, however, aware that this model will have some limitations, compared to the one that will be revealed already in August.

READ MORE  Google Gboard will celebrate World Emoji Day with a surprise that you will like!

Samsung Galaxy Fold 2 will also not be for any wallet

The same source still leaves us clues about the next folding from Samsung. According to what is being advanced, the Galaxy Fold 2 could cost € 2199 in Greece. 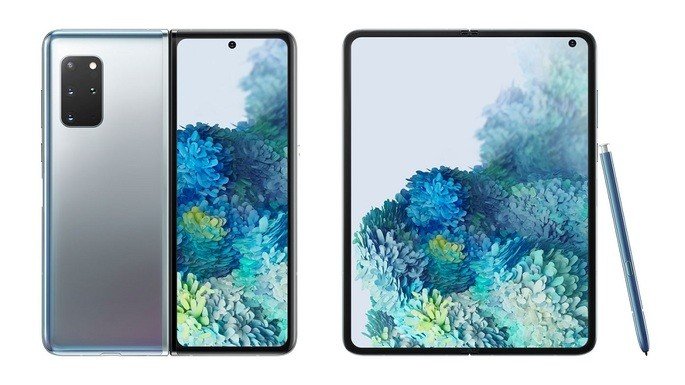 Here it is also expected that other markets will be able to practice a lower value, but the difference will not be substantial. In short, this should also be more expensive than its predecessor, which arrived in Portugal for € 2049.

None of the information provided here is official, so it is important to wait for more data on the topic. It is possible that in the near future the prices of this equipment will be news again and allow us to clarify the matter.