Samsung has started to launch its regular security update for the various models of the Samsung Galaxy S20 line. However, this month users will receive a pleasant surprise. In addition to the usual security patch, they will also receive improvements to their cameras.

Thanks to the additional improvements, this package arrives at around 400MB, being considerably larger than the previous ones. For now, the update is only available in South Korea, but it should not be long before the manufacturer starts its global launch. 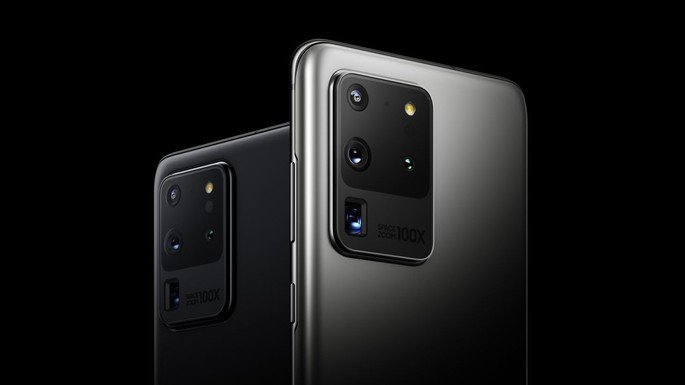 According to information provided by the SAMmobile website, the update brings noticeable improvements in photographs that take advantage of the zoom capabilities of smartphones and also in video stabilization. Considering the several problems that the current top of the range Samsung has already presented in the photographic segment, these are guaranteed good news for users.

This update also brings an implementation long requested by Samsung users. It will now be possible to use a bluetooth microphone for audio recordings through the Voice Recording application. This implementation finally brings greater versatility to the application.

Finally, Samsung finally decided to end support for MirrorLink, Car Mode and Find My Car. The manufacturer had already warned that it would end support for these features a few months ago.

The latest update for Samsung’s three gamma tops is already being released in South Korea with the firmware version G98xNKSU1ATFD and features the July security patch. With a total size of 386MB, it also brings several improvements that will leave users very satisfied.

Although a release date has not been confirmed for the rest of the global markets, following its track record, it is expected that it will not take more than a few days for Samsung to start releasing the update in other markets.