According to leaker @ Boby25846908, Samsung is preparing another device in the Galaxy S20 range. It’s called Galaxy S20 FE (Fan Edition) or Galaxy S20 Lite. This would be a less powerful version of the S20 range tops, with a lower price and less features.


If true, this would be the second time that Samsung would launch a device under the name Lite. Months after the Galaxy S10 and Note 10, Samsung decided to replace the A81 and A91 with the S10 Lite and Note 10 Lite. However, the equipment was not very successful in the market. 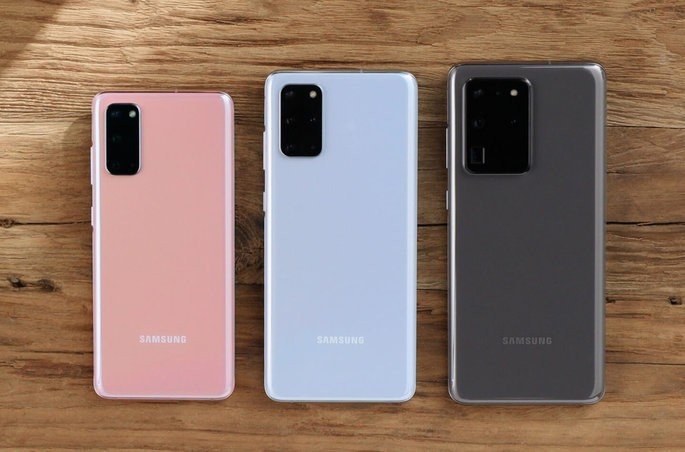 So we don’t know what Samsung hopes to achieve with a Galaxy S20 Lite or Fan Edition. According to the leaker, the equipment will be powered by a Snapdragon 865 processor, that is, it will be a true top of the range.

According to rumors, Samsung will launch this Galaxy S20 FE to respond to the OnePlus 8T, which is expected to be revealed during the last quarter of the year. It seems that manufacturers cannot simply accept new models from competitors, having to launch others to compete.

Another Galaxy S20 to “fill” the market?

On a more opinionated side, why do we need another model of the Galaxy S20? Are not already the already presented Galaxy S20, Note 20, Galaxy Fold, Galaxy Flip Z and even the A ranges? Samsung already fills the mobile phone market every year and still wants to add one more.

In the end, it would be better if this Galaxy S20 FE or Lite were just a rumor because by the time it comes out, all eyes will be on the Galaxy Note 20 and there will certainly be rumors of the Galaxy S21.

READ MORE  Vivo V20 is the first to arrive from the factory with Android 11 and costs less than € 300!