During Samsung’s most recent Unpacked event, the manufacturer unveiled its third foldable smartphone, the Samsung Galaxy Z Fold 2. However, contrary to what many fans expected, they ended up not revealing all the information about the smartphone. Instead, they decided to leave many of the specifications and pricing information to be revealed on September 1.


Now, the first hands-on video of the Galaxy Z Fold 2 has appeared for the first time through leaker Abhishej Yadav on Twitter, revealing virtually every detail of its new design.

In the video, we can see the much-desired large front screen with a punch hole for one of its multiple cameras. This screen will allow users to enjoy a more traditional smartphone experience, unlike what happened with the first model. 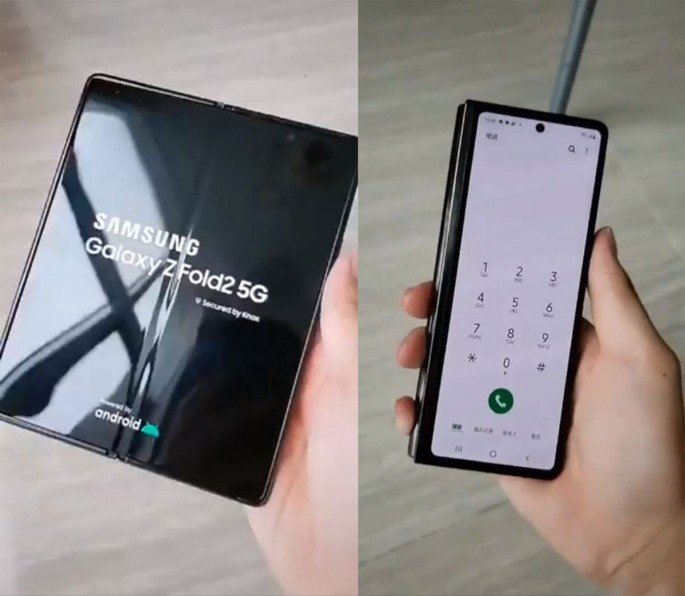 When the smartphone is opened, we see a punch hole for a second front camera and the large main screen. Still not possible to confirm whether it was extremely influenced by the reflections at the time of recording the video, or not, the central mark where the screen folds is impossible to go unnoticed.

The video also confirms support for a 120Hz refresh rate and support for “Flex Mode”, introduced with the Galaxy Z Flip. 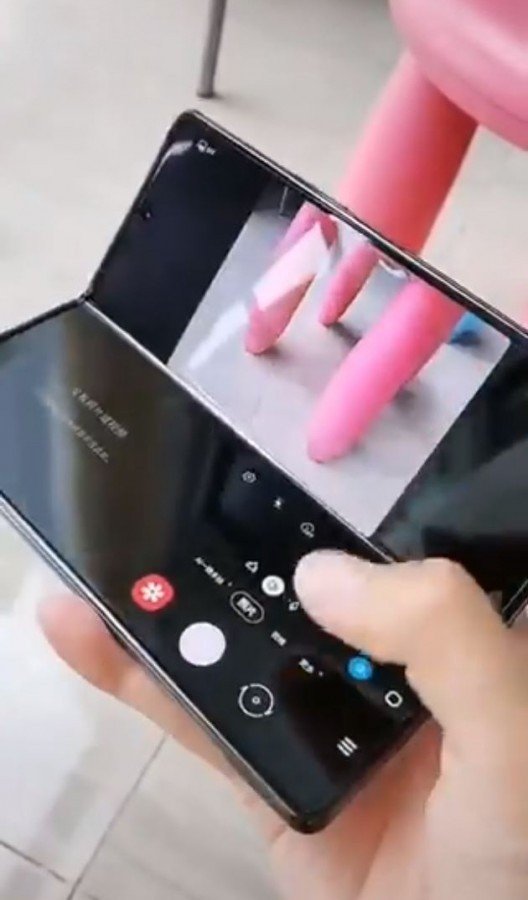