At a time when we are already starting to receive a lot of information about Samsung’s upcoming flagship, the Galaxy S21 (or S30), it is with good eyes that we have the confirmation that the manufacturer continues not to neglect to reinforce its offer in lower ranges.


Fio now confirmed the arrival of the Samsung Galaxy A02S, through its appearance in a performance test on the Geekbench platform. As usual, the list ends up confirming some of its main specifications, with the rest of the information already mentioned in some rumors and leaks. 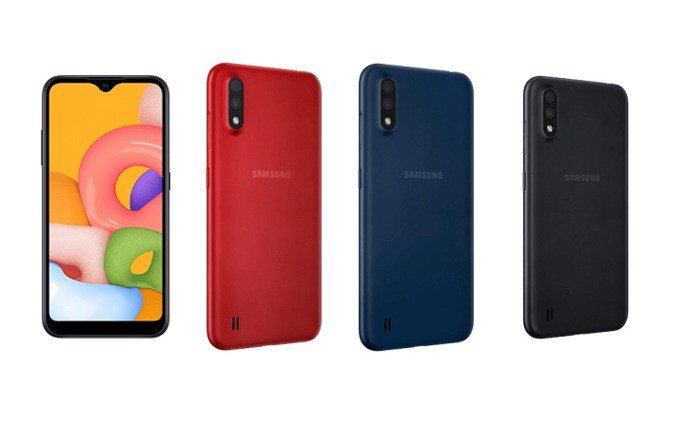 This Geekbench listing confirms that the Galaxy S02S will arrive to integrate the offer budget from Samsung, featuring pretty humble hardware. The smartphone will have 3GB of RAM and the Qualcomm Snapdragon 450 processor is responsible for controlling all processes.

In addition to the information about RAM and processor, it was only confirmed that it will arrive at the factory with Android 10, which is usual for a device in this segment. 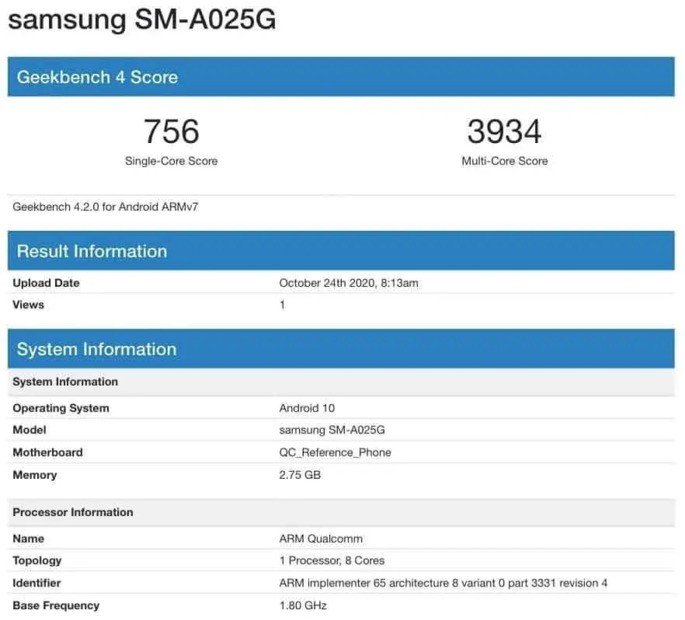 Samsung has not yet confirmed any information about its next budget smartphone, but judging by its specifications, it is very likely that it will hit the market with a price of around € 100. In fact, most likely, the only way for a smartphone with this level of hardware to have a good impact, is if it comes with a price below € 100.