Samsung has a new presentation in the pipeline. On the 5th of August we will get to know the new Samsung Galaxy Note 20. However, it seems, it will not arrive alone.


The new smartphone will be accompanied by other gadgets and Samsung just told us which ones in the latest promotional video for the event.

Which gadgets will be revealed by Samsung

According to the video of the Asian company, we will have at least 2 smartphones, 1 watch and some earphones. Something we already had an idea that would be revealed. It remains for us to know if we have a concrete idea of ​​what is to come.

We also see a small tablet hidden there. At first glance it may even go unnoticed, however, by increasing the brightness of the image in photoshop, it is as clear as water.

What to expect from the Samsung Galaxy Note 20 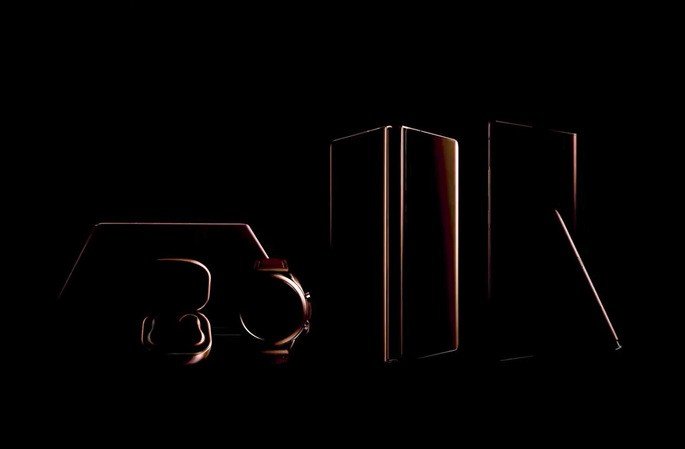 For now, the rumors have been favorable. It is believed that the terminal will arrive with two variants. We will also have a value of around 1000 € for the base model.

When it comes to specifications, everything is expected from the good and the best. In addition, a Spen that will give that fantastic interaction that we like so much in the Note range.

READ MORE  Microsoft Flight Simulator: one of the best flight simulators is on its way to the PC

The folding model will be the successor to the first Fold. The rumors of this smartphone are not that many. We only have an idea that the smartphone’s front screen will be bigger than its predecessor.

Prices and details are still unknown, however, the Samsung event is near and we will have the opportunity to clarify all of our questions.