After seeing its current top-of-the-range smartphones fail to maintain the sales figures of its predecessors, it seems that Samsung is determined to flood the market with smartphones of lower ranges. Now, it looks like they are preparing for the presentation of the Samsung Galaxy M01 Core.

This smartphone appears surprisingly, since only the launch of the Galaxy M01s was expected. Considering that it has already received Wi-Fi certification, there is no doubt that this model will actually be launched and should arrive in a few months. 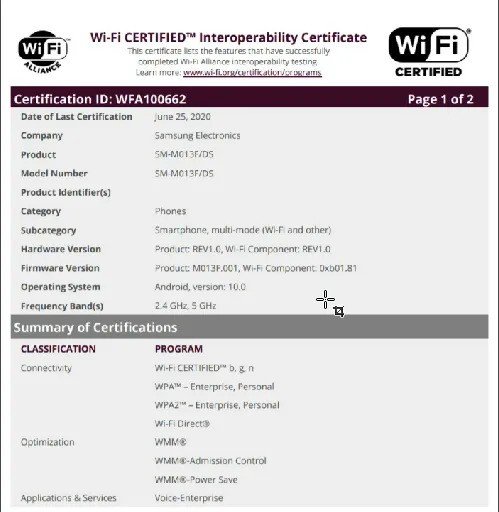 Unfortunately, as in previous situations, certification by the Wi-Fi Alliance did not reveal many details about its specifications. We just learned that you will have Android 10, support for dual-SIM, dual-band Wi-Fi and Wi-Fi direct. These are the only information available about the Samsung Galaxy M01 Core.

However, considering Samsung’s current strategy towards new smartphones in the lower ranges, it is expected that its specifications are quite similar to those of the Galaxy M01. Therefore, it seems that the manufacturer continues on a mission to flood the market with more low-end smartphones. 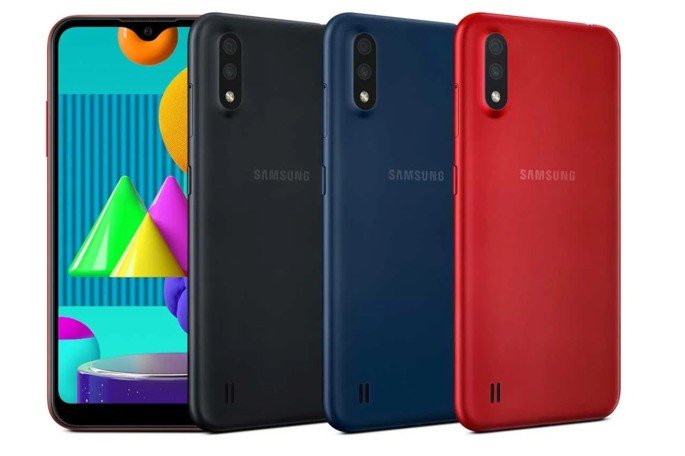 Obviously, since we don’t even know details about its specifications, it is not yet possible to confirm a possible price for the Samsung Galaxy M01 Core. However, its predecessor hit the market at a price of around € 105, with a similar price expected for the new model.