Samsung has been in the limelight this year for several reasons. The most popular was for the worst reasons and it has to do with the inferiority of your Exynos 990 compared to Snapdragon 865.


For next year, Samsung wants to change the narrative and produce a processor that makes you forget what happened in 2020. More than that, the South Korean really wants to be the reference in the development of processors for the Android market, removing Qualcomm comfortable leadership.

According to Business Korea, Samsung is working closely with ARM to develop the next high-end Exynos. The idea will be to use the new Cortex-X core that the British company recently presented. 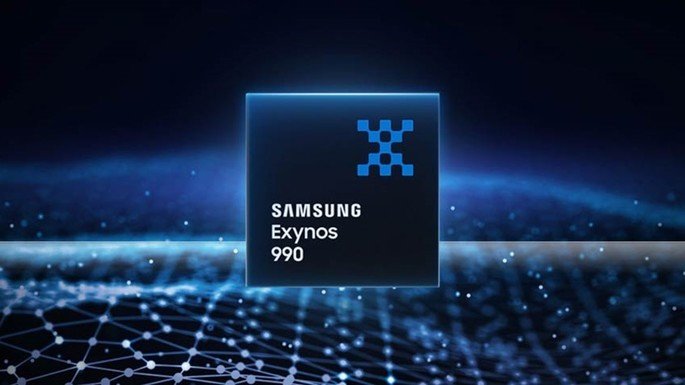 According to data provided by ARM when presenting its new core, the Cortex-X will be 30% more powerful than the company’s current cores. Something that is already an excellent omen for what is to come.

However, there is something that must be mentioned. When ARM announced its new core, it was said that Qualcomm would be one of the companies to use it in its next products. This means that the adoption of the Cortex-X will not be enough for Samsung to overtake the American rival.

This is where the partnership between Samsung and American AMD comes into play. The two giants will be developing a new GPU that should leverage Exynos’ position in the market.

The first prototypes developed by the companies show a superiority of about 13% over the Adreno 650. This is also a good indicator for the future, not least because the graphic performance of the Exynos 990 is one of its main disadvantages.

It is too early to see if this strategy will be enough to catapult Samsung to the first place in the development of processors for Android. The South Korean is confident that the 2021 Exynos will be substantially better, but it will need to be compared to its rival Snapdragon 875.