The Galaxy S20 were not the only smartphones presented by Samsung at its Unpacked Event in February this year. There we also got to know officially the first smartphone in the manufacturer’s shell format: the Galaxy Z Flip.

Several months after this launch, rumors are mounting and it is now more certain that Samsung will launch a new version of this foldable. The only changes appear to be only in support for 5G mobile networks and a new processor, which may disappoint some consumers. 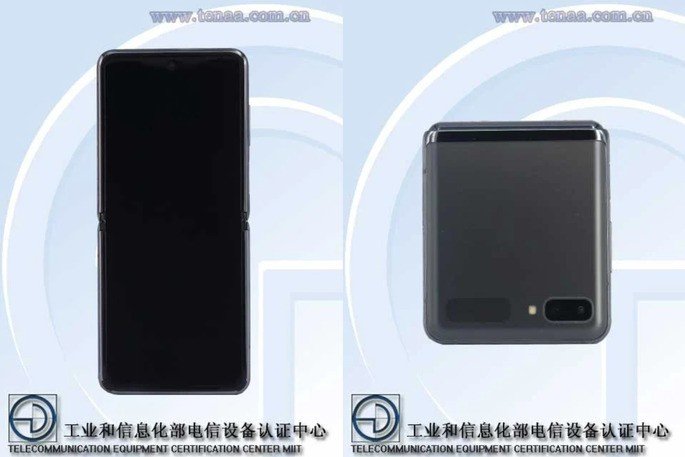 The equipment has already passed through the regulatory agency TENAA, and showed itself with the design we know of the original Z Flip. As you can see from the images, keep the “hole” on the screen for the front camera, and the biometric sensor on the side. At the back are the two cameras and their small secondary screen. 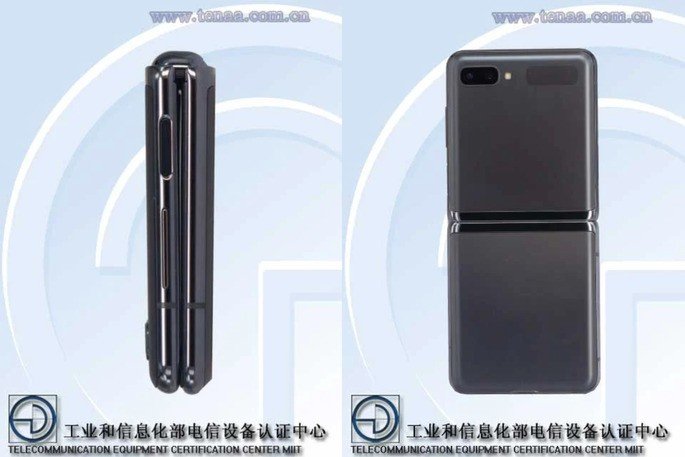 Upon passing the certifications, the equipment confirmed the same main AMOLED screen of 6.7 inches Full HD + and a second AMOLED screen of 1.05 inches. Your processor will be the Snapdragon 865 Plus, aided by 8GB of RAM and 256GB of internal storage.

Like its predecessor, the Z Flip 5G maintains a battery divided into two parts: one with 2500mAh and the other with 704mAh. Fast charging also remains at 15W. As for photography, you will have 12MP and 12MP rear cameras and 10MP front camera. 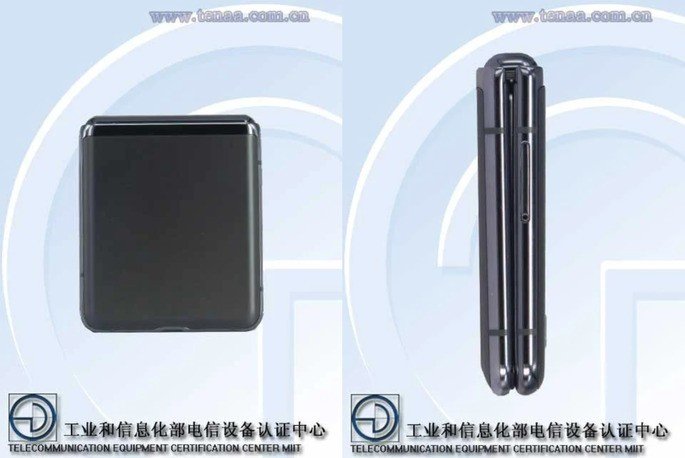 The Galaxy Z Flip 5G should be presented on August 5, the same day as the Galaxy Note 20. It will be a device that makes the leap in mobile networks and processing, but with no news regarding design.