What we are used to calling “speed of sound” actually the speed that sound waves reach in the air, at a temperature of 20C: approximately 343 meters per second. But this can vary depending on the temperature and material. For example, at an atmospheric temperature of -10 C, the speed drops to 325 m / s, while in aluminum, it rises to 6,320 m / s.


Research done at Queen Mary University of London, in partnership with the University of Cambridge and the Institute for High Pressure Physics in Troitsk, Russia, found the fastest possible speed of sound: 36,000 meters per second.

Sound waves, like any wave, are disorders that move energy from one place to another. The speed of this movement depends on the medium by which the wave is traveling. In the case of sound, it moves faster through solids than through liquids or gases. The stiffer the medium, the faster the sound travels.

That is why, for example, you can hear a train approaching much faster if you put your ear to the tracks. For the same reason, whales are able to communicate over long distances in the ocean, since water is more compact than air. 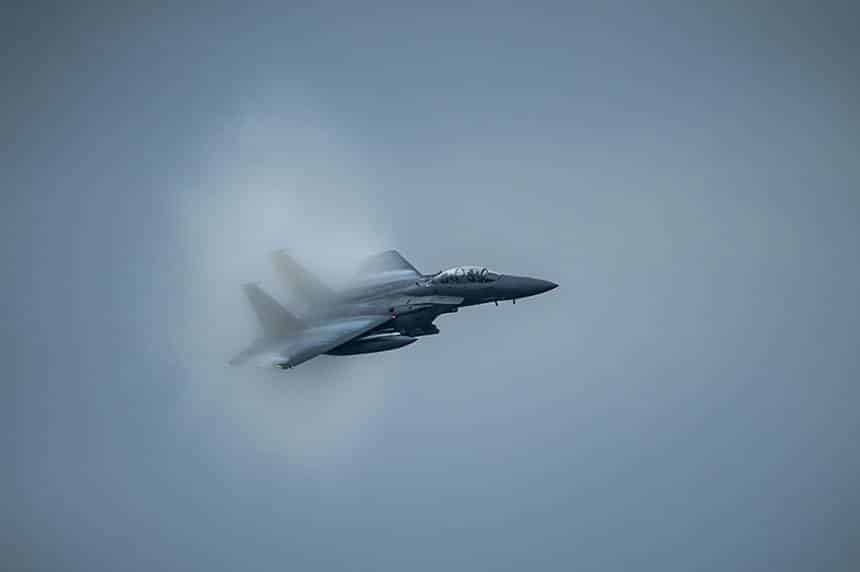 So far, the highest speed recorded for sound was 12,000 meters per second, with the wave passing through a diamond. The new number, however, more than doubles that. It is impossible to measure the speed of sound in all existing materials, but scientists have managed to establish a limit based on the fundamental constants, the universal parameters by which we understand the physics of the universe.

Einstein’s theory of special relativity defines the absolute speed limit at which a wave can travel, that the speed of light, at about 300,000 kilometers per second. The new study, published in the journal Science Advances, shows that predicting the upper limit of the speed of sound depends on two dimensionless fundamental constants: the fine structure constant and the prton-eltron mass ratio.

These two numbers are known to physicists. They govern nuclear reactions, such as proton decay and nuclear synthesis in stars. The balance between them provides a narrow “habitable zone” where stars and planets can form and life-supporting molecular structures can emerge.

The scientists tested the influence of these two constants on a wide variety of materials and approached a prediction specific to their theory that the speed of sound should decrease with the mass of the atom. This prediction implies that the sound will be faster if it travels through solid atomic hydrogen.

The problem is that for the element to reach this point, a pressure above a million atmospheres is needed – as in the core of gas giants like Jpiter. In this environment, hydrogen becomes a superconducting metallic solid. Based on this premise, the researchers performed last generation quantum mechanics calculations and found that the speed of sound in solid atomic hydrogen is close to the fundamental theoretical limit.

“The calculation of sound waves in solids is already extremely important in many scientific fields. For example, seismologists use sound waves initiated by earthquakes inside the Earth to understand the seismic nature of certain events and the properties of the Earth’s composition,” explains Professor of Materials Science at Cambridge University, Chris Pickard, one of the study’s co-authors.