The Samsung Galaxy Note 20 Ultra is expected to be officially unveiled together with its “brother” Galaxy Note 20 early next month. Therefore, it is normal for us to start having more concrete information about the devices.

However, this is the first time that it is said that the “ultra” model will have two types of models. At least that’s what it looks like if these screen savers are really for the smartphone.

This is the first leak, from my friend, both of them are Note20 Ultra protective film (two forms). Some details cannot be reflected and are for reference only. pic.twitter.com/vQZGJ4uBoI

The leaker who gave us these images is known for not failing to leak information from Samsung equipment. Ice Universe said that this image shows the screensavers for the new Samsung Galaxy Note 20 Ultra and that there are “two ways”. 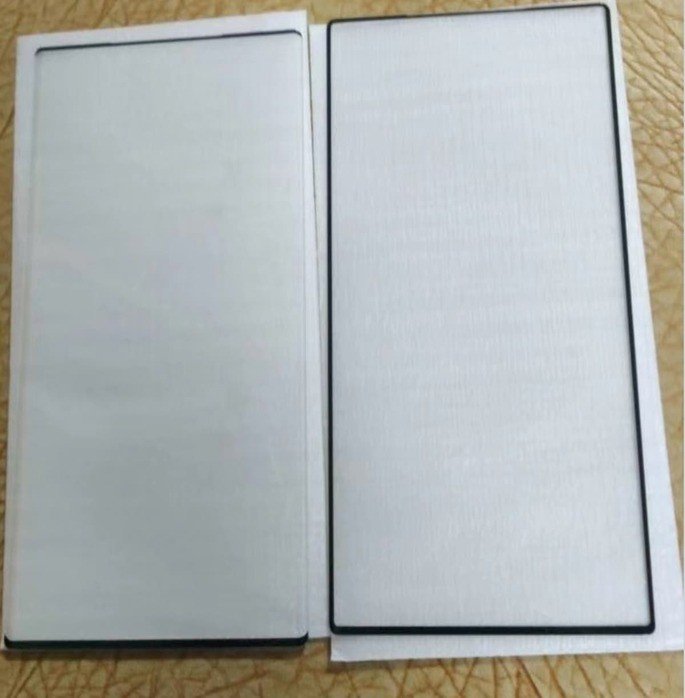 As we can see, the protector on the left is the typical “curved” that we are used to seeing on Samsung equipment. However, the other protector shows us a “flat” screen.

Samsung has been focusing on this type of screen. An example of this is the removal of curves from the screen of the Samsung Galaxy S20. In fact, even in the “Plus” and “Ultra” models, the curve has been accentuated less and less. 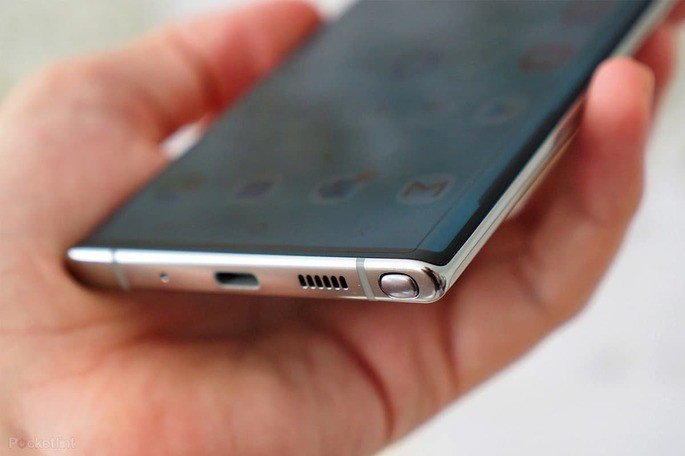 Still, it is worth bearing in mind that it is not defined at all. It is still almost a month before the official launch of smartphones and a lot can change.

I can imagine a world where Samsung launches two “ultra” models, however, we must realize that this “Note” range, although important, is not the most sold. Therefore, it is also not the range that offers the most options. This facet is in the “S” models from Samsung.