In order to contribute to a more appropriate video call, Microsoft has also implemented the feature to blur the background in Skype for iOS.


This is a feature already integrated into most videoconferencing platforms and is extremely useful in cases where, for example, users have a messy compartment. 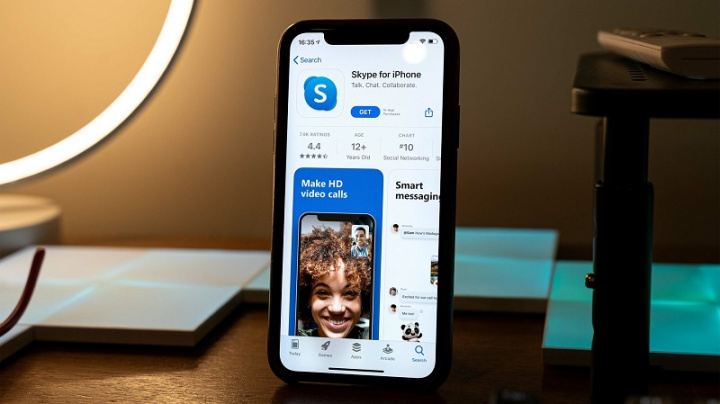 The meetings of most people, namely employees and managers of companies, have been made essentially through online platforms. This new dynamic led to an adaptation, in some cases more profound, and those common spaces in a house became authentic offices.

However, as perhaps it has already happened to some of the readers, there are times when we have a meeting scheduled but we cannot get the space tidy. And we were embarrassed to show the mess to other people, often unknown.

But for these occasions video call platforms have an extremely useful feature that allows you to blur the background.

Table Of Contents hide
1. Skype for iOS already lets you blur the background in video calls
2. Read too:

Microsoft decided to implement one of the most applauded features in Skype for the Apple operating system. Thus, the video call platform joined several other services and extended the functionality that also blurs the background to iOS.

This feature is thus identical to others, such as, for example, Teams also from Microsoft.

With this update, iPhone and iPad users can now have peace of mind in their videoconferences. Through the background blur option, only the user will be clear in the image.

READ MORE  Want to change the way you eat? These apps will help you 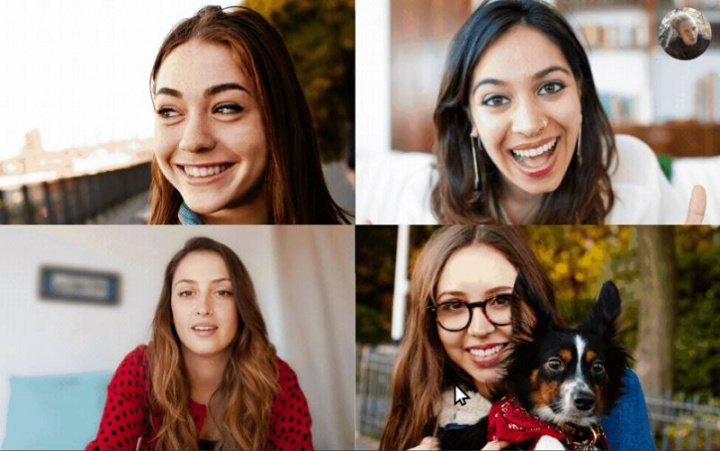 This feature uses artificial intelligence to distinguish what is the scenario and what is the user, in order to be able to determine what should be blurred.

The technical term is effect bokeh and it allows the detection of people’s hair, arms and hands, thus avoiding to blur important aspects of the user, which can even compromise their body language during video calls.

Although it does not obscure or render the background completely imperceptible, the functionality helps a lot in giving a more organized aspect to the video call, without the so-called distractors.

We have already tried the feature and show in the following image the difference between the option to blur not being active and being active. 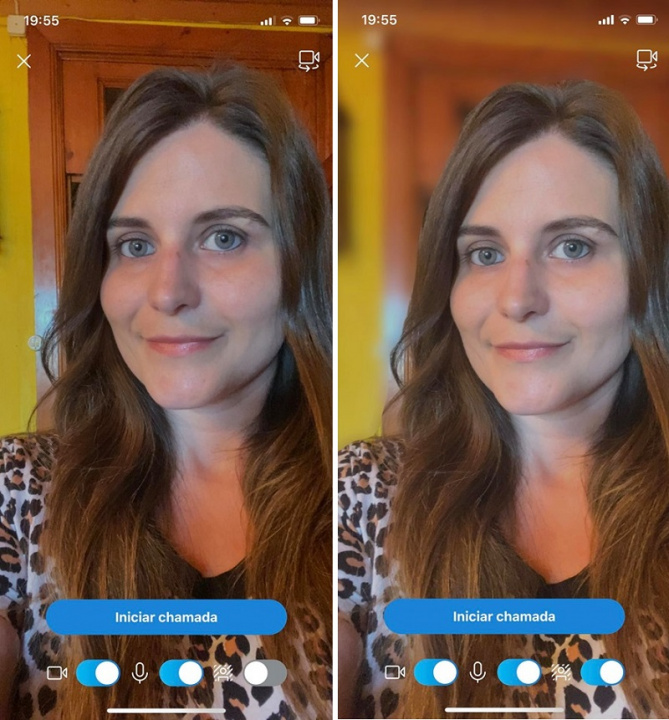 Option to blur background turns off and on on Skype for iOS.

To take advantage of this feature, you must have the latest version of Skype for iOS installed on your iPhone or iPad. This is version 8.62 and you can download it here, through the App Store.

Then just in the video settings, activate the blur option next to the microphone option. It is an icon with the subject and diagonal strokes in the background.