Indeed, this year of 2020 is being completely different from what you would expect. Snapchat, which used to be a lot more popular than it currently is, like the ‘TikTok’ of old, seems to be showing signs that it is alive and with legs to walk.


According to the financial report for the third quarter of 2020, the application is growing in the number of users, the billing grew 52% and this week its shares grew 23%. 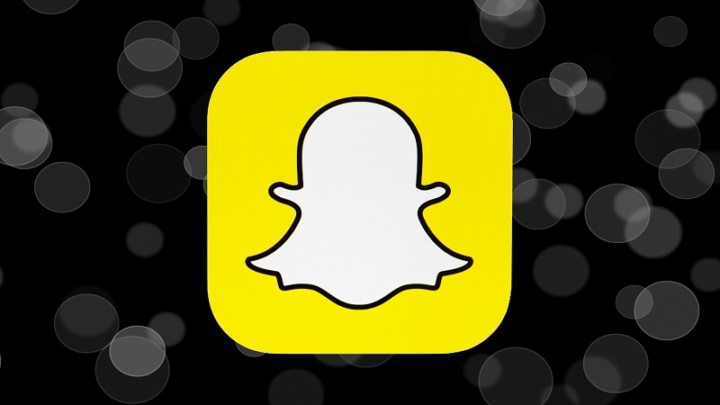 Whoever thought that Snapchat already belongs to the past, is then mistaken. Even though it is ‘one more’ messaging service among so many others, the app stood out at the time of its appearance for quickly becoming popular. Much of that popularity was due to the fact that messages sent through Snapchat self-destruct after 10 seconds.

But over time this platform has lost strength and other similar applications have gained more prominence, such as TikTok. However, there is something ‘unexpected’ happening on Snapchat as it looks like the service is ‘back on the road’.

Snapchat increases 18% in the number of users

Snapchat recently released its third quarter 2020 financial report and the results were quite satisfactory. The company increased the number of users by 18%, compared to the same period last year. 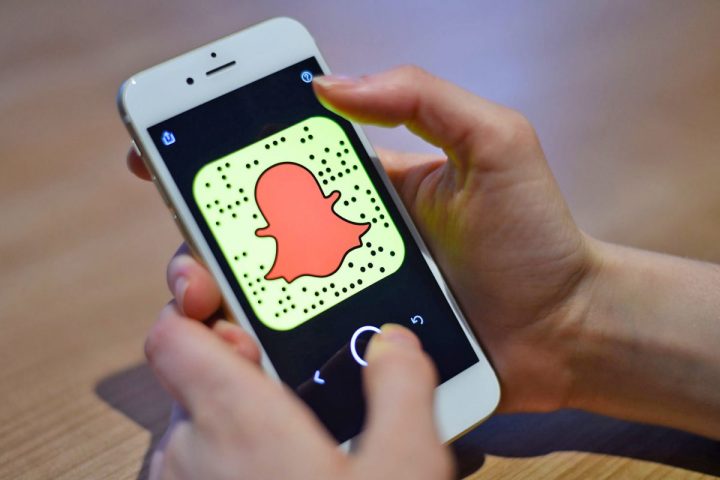 Currently, there are now 249 million people using Snapchat daily. It was higher than expected growth, as the company estimated around 244 million users. This may also be a consequence of the social isolation and confinement caused by the pandemic of COVID-19 since, in general, this state has caused an increase in the use of applications, social networks and games.

The service expects to end this year with 257 million daily users.

Logically, users grow and revenue also increases, and that is exactly what happened. Snap Inc, the company that controls the application, recorded a 52% growth in revenue.

In terms of values, the service managed to earn 679 million dollars (~ 572 million euros) between the months of July and September. Here, too, there was higher than expected growth, as analysts pointed to 555.9 million (~ 470 million euros).

But even if the pandemic has helped, the expectation is that these increases will be sustainable and maintained. 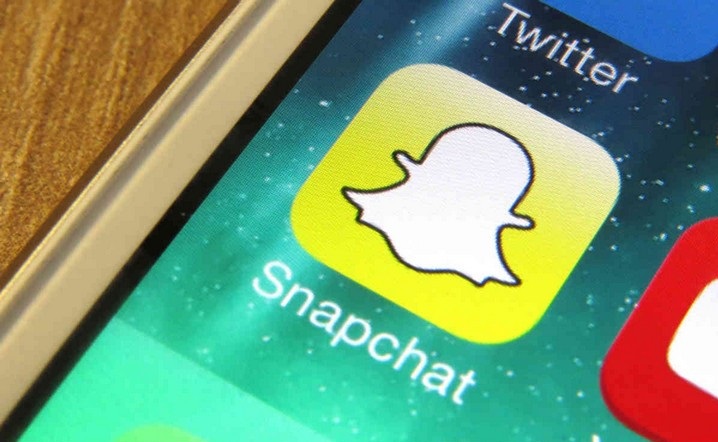 By the end of the year, Snapchat plans to make new advertising formats available, as well as investing in augmented reality for promotions. Thus, when the year 2020 ends, the company’s revenue should increase even more. The forecast is for growth of more than 28%, with each user estimated to earn $ 2.73 (~ $ 2.30) for Snap Inc.

A clear sign that Snapchat is going through a good phase is that on Tuesday the company’s shares increased 23%. The current value of the shares at the time of this article is $ 36.40 (€ 30.70).