Presented by Huawei last Thursday, the new Mate 40 is the company’s new weapon for the smartphone market. With arguments that put it at the top of the table of potential market dominators, it remains only that it be made available.


The interest shown in such a machine is great, but it needs a few days to reach stores and users. With pre-sales already underway, this has already shown a very interesting and important value. It only took 28 seconds to run out. 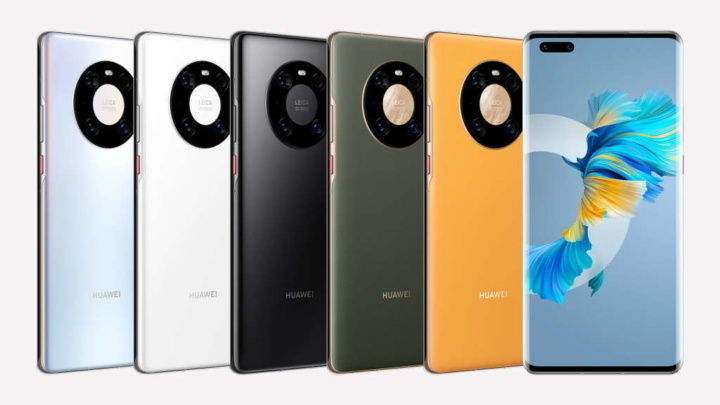 At a time when Huwaei is continuing its revolution in the smartphone market, this new smartphone shows the state of the art. The brand once again showed a unique machine that is at the center of its entire ecosystem.

In addition to a set of hardware that impresses, thanks to the Kirin 9000, there are other elements. What stands out the most is photography, having already borne fruit before it was launched, when it reached the top of DxOMark and set new highs.

Pre-sales sold out in record time

To prove your interest in the market, and especially in China, is a new value reached as soon as its pre-sales were opened yesterday. It took just 28 seconds for Huawei’s Mate 40 to stop being available. In that minimum time it has completely exhausted.

It should be noted that these pre-sales were not made at the official Huawei store in China, but on the website JD.com. This goal was not limited to the most basic model of the brand’s smartphone, but involved the 3 that were presented, with the 2 top models still available.

With its arrival on the Chinese market at the end of the month, sales figures will certainly skyrocket again. This is one of the most important sales locations and where users are most focused on the brand. In European markets the scenario is different.

Huawei’s big test will even be able to leverage sales of this new model in the European market. With more and more services and more proposals, these devices are left with all the needs of apps and features, again being an alternative to the rest of the Android Universe.