The Japanese company Sony presented this Tuesday, through its official blog, its new DualSense wireless controller for PlayStation 5. Unlike the previous model, DualSense incorporates two colors, black and white, and has new functions designed to exceed the expectations of the consumers.

“We decided to keep much of what gamers love about DualShock 4 intact, while adding new features and refining the design. Based on our discussions with the developers, we concluded that the sense of touch within the game, just like the audio , have not been a great focus for many games, “said the statement. 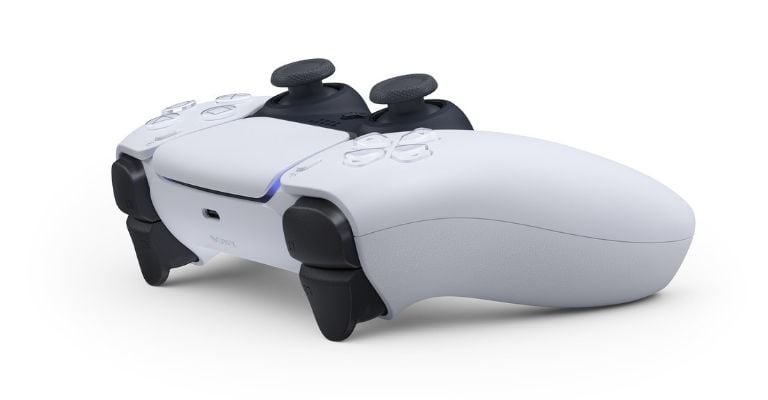 “That is why we embraced haptic feedback, which adds a variety of powerful sensations to feel when playing, such as the slowness of driving a car through the mud. We also incorporated adaptive triggers on the L2 and R2 buttons of the DualSense so you can really feel the tension of your actions, like when you draw an arc to shoot an arrow, “the company said.

According to Sony, another novelty is that the new controller has replaced the ‘Share’ button with the ‘Create’ button, which gives players the ability to create content, apart from including the functions of the previous one. In addition, DualSense will also allow users to have short conversations with each other without headphones, thanks to a built-in microphone array.

“DualSense marks a radical turnaround from our previous controller offerings and captures how we feel about taking a generational leap with PS5. The new controller, along with the many innovative features on PS5, will be transformative for gaming, continuing our mission on PlayStation. to expand the limits of the game, now and in the future, “said Jim Ryan, president and CEO of Sony Interactive Entertainment.

“We hope to share more information about PS5, including the design of the console, in the coming months,” Ryan concluded.

Its resemblance to the Xbox controller

However, the desired presentation for the ‘gamers’ has generated multiple reactions on the networks, since for many a curious detail has not gone unnoticed: the similarity that DualSense shares with the Xbox controller.

Internet users did not take long to invade social networks with funny memes to demonstrate and make fun of the situation in which companies have been involved:

“When the Xbox controller meets the new PS5 controller”

“Sony: ‘Here’s the new DualSense PS5 controller!’ We: ‘It looks like an Xbox controller’. Sony: ”

“I stare at the screen wondering why Sony made this controller that looks so much like the Xbox controller.”