Sony PlayStation is the latest brand to join the boycott of Facebook and Instagram, officially announcing that during the month of July there will be no advertising campaigns running on both platforms. This is another big name to join more than 300 companies that protest against the way social networks generate inappropriate behavior related to hate speech.

The official confirmation was made through a statement sent to the GamesIndustry.biz website, where they confirmed their support for the #StopHateForProfit campaign, suspending all their activity on Facebook and Instagram throughout the month of July. In addition to its advertising campaigns, the company revealed that they will also not publish any unpaid content, that is, they will literally be absent from both platforms throughout the month. 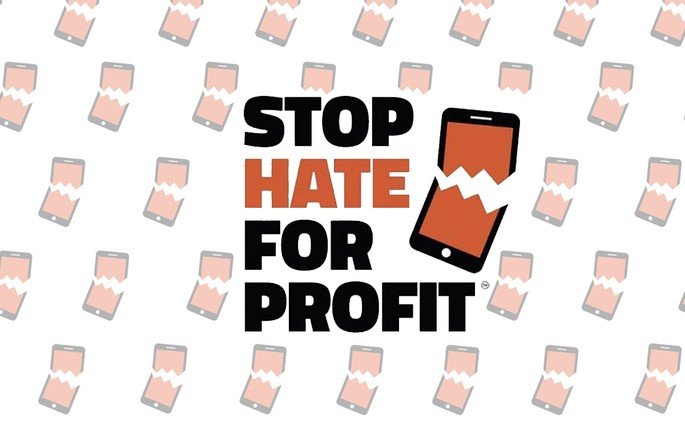 Since the #StopHateForProfit campaign started, hundreds of companies have decided to support the cause, which already has names of high importance. Among some of the most prominent companies are Starbucks, Coca-Cola and Target.

Although the goal is to be able to put pressure on the social network to change the way it generates this type of negative behavior on its platforms, the Vice President of Facebook has already confirmed that “they will not make changes to their policies based on pressure from revenues” .

More impressive is that despite the large number of participants, according to CNN, Facebook may end up not suffering very significant losses in its revenues. Since only a few of the companies on this list are part of TOP25 on Facebook’s advertising network, the damage may not be as severe as would be desired.