SpaceX, Elon Musk’s aerospace company, revealed that it has sent the first updated Cargo Dragon 2 spacecraft, model adapted for cargo transportation, to Florida, United States, from where its vehicles are launched. At the same time, SpaceX is preparing to launch the Crew Dragon spacecraft, specially designed to transport crew members, as part of the Crew-1 mission. Interestingly, with the proximity of the dates, both probes can be in orbit at the same time.


On Twitter, SpaceX said that Cargo Dragon that carried out the company’s 21 cargo mission left for Florida last week. “The Dragon spacecraft that supports SpaceX’s 21 cargo refueling mission to the ISS left our Hawthorne factory last week for Florida,” he wrote.

Cargo Dragon 2 arrived to optimize Cargo Dragon Original, which achieved some milestones, such as the first private spaceship to reach orbit, re-enter Earth and land in a splashdown – in the water – as well as the pioneer to meet and deliver cargo. International Space Station (ISS). According to SpaceX, the updated version of the probe will be “capable of carrying 50% more scientific cargo”.

Crew Dragon, on the other hand, was the private development spacecraft that completed the first manned orbital flight by taking NASA astronauts Robert Behnken and Douglas Hurley to the ISS. Although complex, this mission, entitled Demo-2, which left on May 30 and returned to Terra on August 2, was just a test. With the success of the demonstration, SpaceX is already preparing for Crew-1, the first official mission of the Crew Dragon spacecraft. 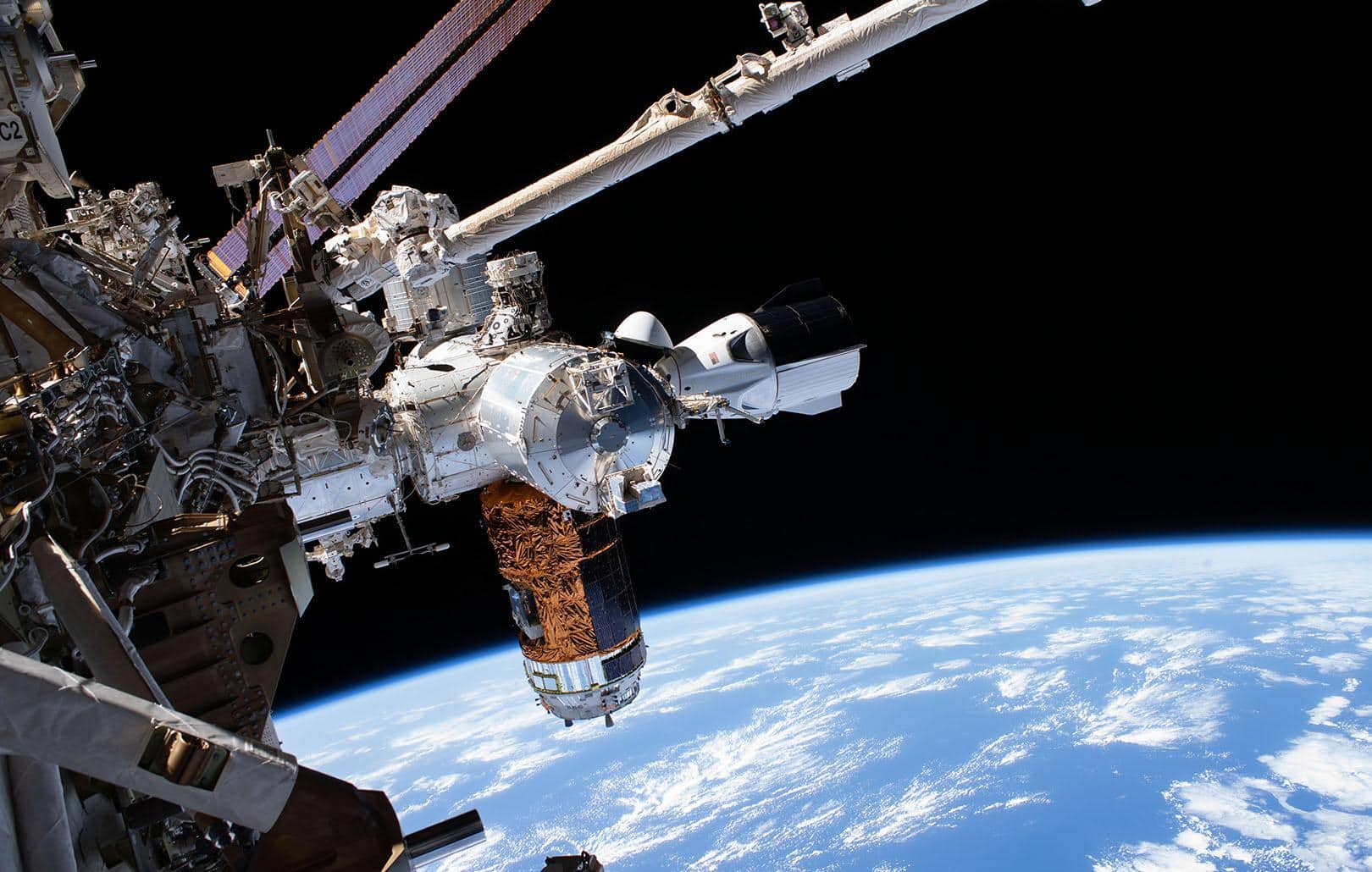 The program even counted that the Crew Dragon would be sent between the 23rd and 31st of October. However, according to a statement from NASA on October 10, SpaceX decided to delay the mission a bit so that checks are made on the Falcon 9’s reinforcement engine, a rocket that propels the spacecraft. The problem was already responsible for the postponement of a recent mission. Therefore, it is best for the company to make sure that everything is right to avoid serious irreparable mistakes.

Now, with Crew-1 delayed mid to late November and Cargo Dragon 2 already deployed to Florida for the CRS-21 mission, SpaceX is handling the pre-launch processes for two Dragon probes simultaneously. 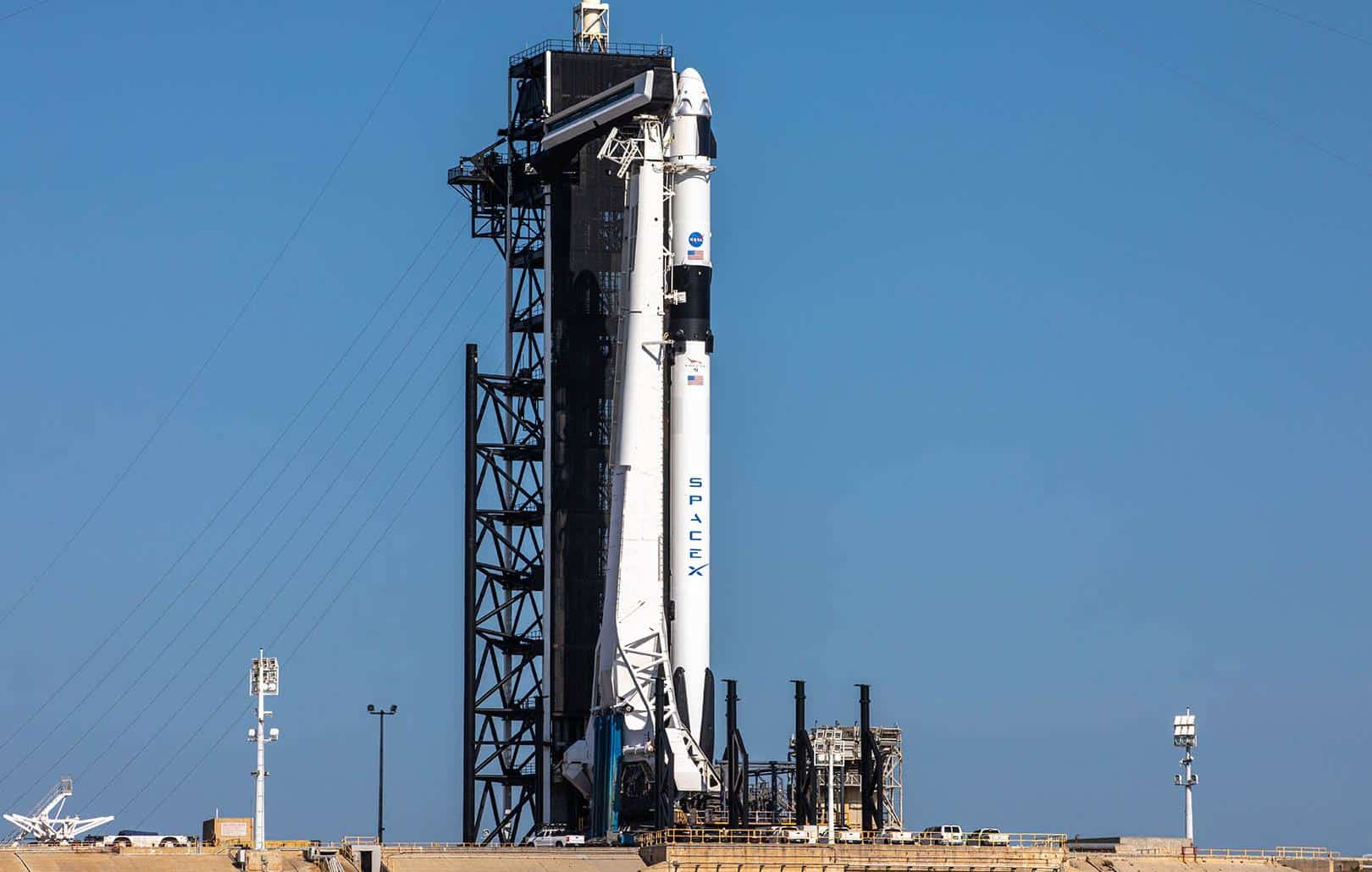 Although the company did not disclose when it plans to ship Cargo Dragon 2, NASA documents point to November 22.

Therefore, the two spaceships, which have different purposes, are being prepared at the same time to perhaps meet in orbit. In addition, both must be launched from Complex Launch 39 of the Kennedy Space Center, at Cape Canaveral, as the platform is equipped with a single tower capable of supporting probes with entry for crew or cargo.