SpaceX, a company owned by billionaire Elon Musk, is moving forward with plans to build a city on Mars. Now, the intention is to install a Starlink structure on the red planet so that communication with Earth is possible. The objective is to create a broadband internet network using satellites.


The information was released by SpaceX President Gwynne Shotwell in a revised interview Team. “As soon as we get people to Mars, they will need the ability to communicate. In fact, I think it will be even more critical to have a constellation like Starlink around Mars, ”said Gwynne.

The president of SpaceX also commented that it will be necessary to install the network in other parts of the space as well for full communication. “Of course, you need to connect the two planets as well, so we make sure that we have robust telecommunication between Mars and back to Earth,” she added. 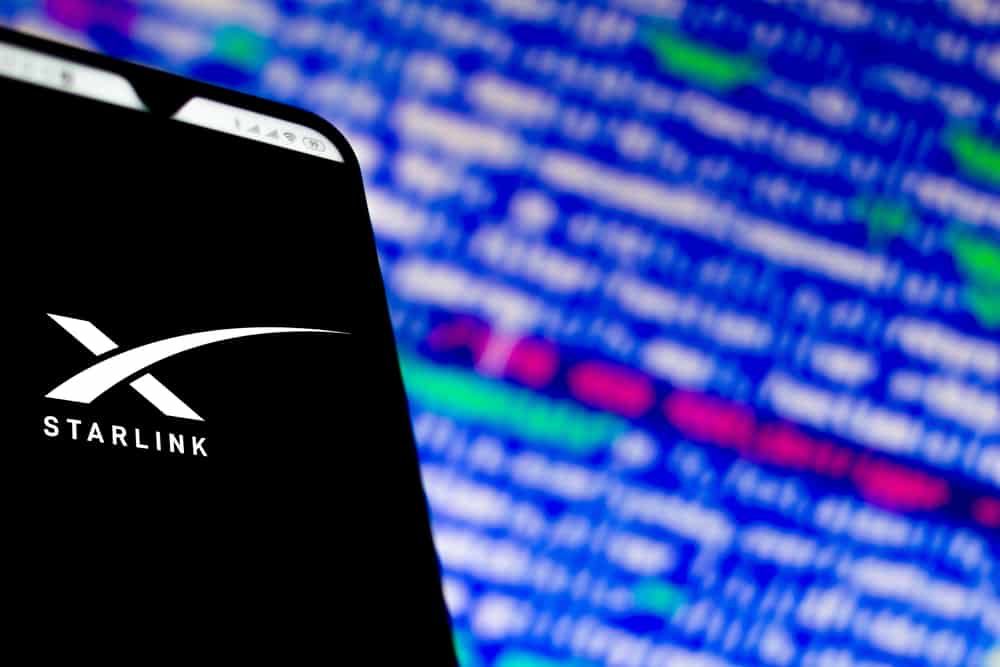 In the interview Gwynne also stressed the importance of the development of an interplanetary civilization. “We are not giving up on Earth when we talk about building capacity to move humanity to other planets. In fact, just give humanity another chance in case there is some horrible event on Earth, to move people and save humanity, allowing them a second place, a second Earth to live on ”, he said.

“Elon founded this company with the purpose of building that transport capacity that would allow humans to move to other planets,” said Gwynne of the rapid progress towards the possibility of humans inhabiting other planets. “I remember an interview with Elon in 2002, and he had a very ambitious goal. He seemed absolutely insane at the time, and now almost 20 years later, in fact it doesn’t sound so insane ”, he concluded.

While the Starlink network is still being studied to be installed on Mars, on Earth it can already be made available as a beta version to the public. The news was announced after the launch of the 13 batch of satellites for the project. There are 775 orbiting satellites, almost half of the 1,584 needed to complete the first “layer” around the planet to provide global coverage.

According to Elon Musk, the goal is that once these latest satellites reach their final orbit positions, the company will release a test version for audiences in the northern United States and southern Canada.