SpaceX has received a US Department of Defense (DoD) contract for the construction of satellites that will be used in a defense system to alert about the launch and track the course of hypersonic missiles. The contract, valued at $ 149 million, provides for the development and construction of eight satellites in partnership with L3 Harris in Florida, which in turn received $ 193 million.

It will work together with another “layer” of 300 to 500 satellites called the Transport Layer, which will provide “low latency military data and connectivity worldwide”. The first satellites in this layer will be built by Lockeed Martin and York Space Systems. 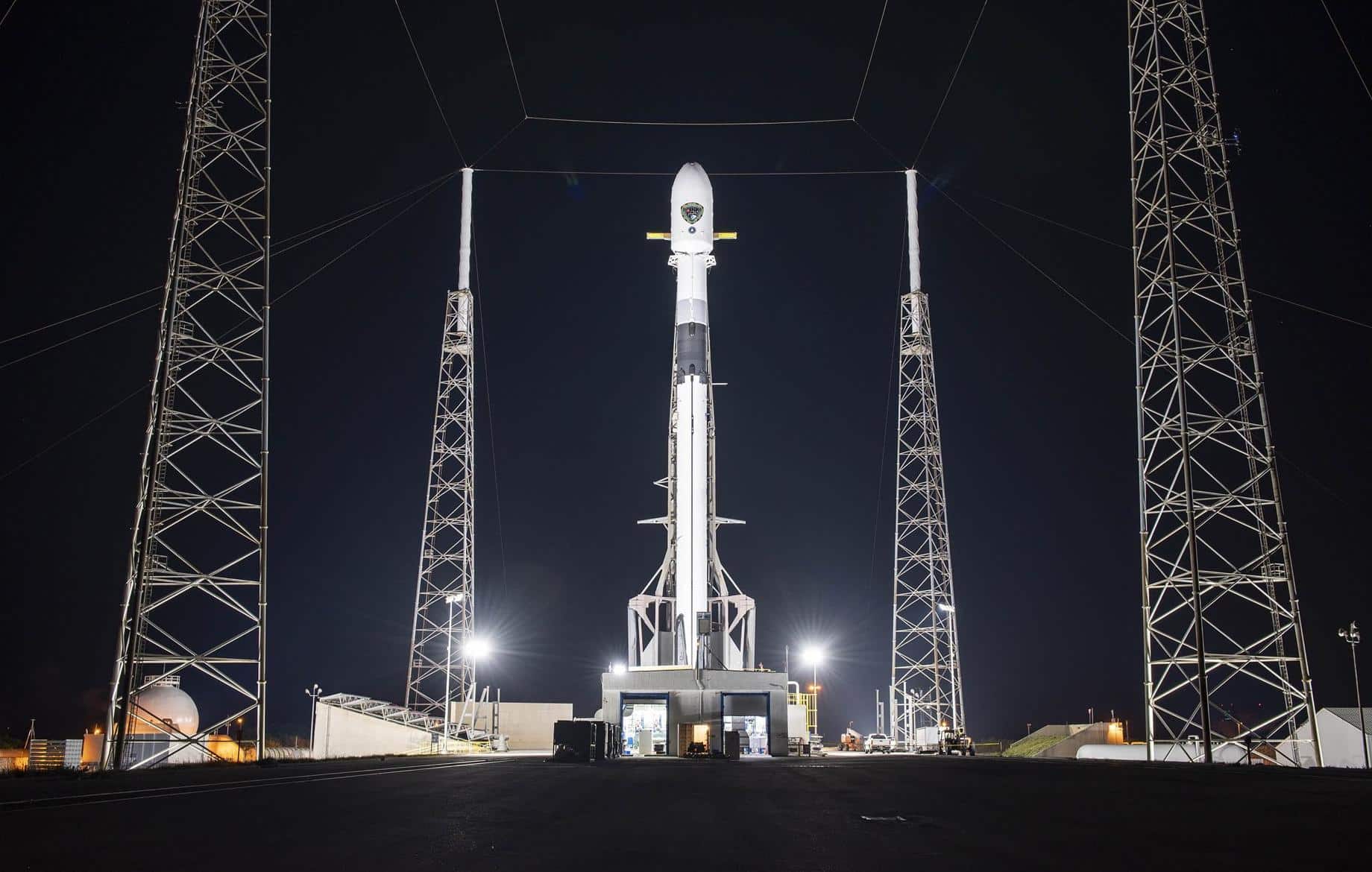 The satellites will be based on the design of those already used in the Starlink constellation, much to the dismay of astronomers. By the end of 2022, the SDA wants to launch these eight initial satellites, as well as 20 transport layer satellites and two additional tracking satellites that are being developed by the Missile Defense Agency.

SpaceX recently received $ 316 million from the US Department of Defense to launch a USSF-67 mission in late 2022. It is a “national security” mission whose cargo is kept confidential.

SpaceX’s Falcon 9 rockets and ULA’s Vulcan Centaur will be used, the latter still in development. The contracts are part of a DoD initiative to eliminate reliance on the Russian RD-180 propeller, used in the ULA’s Atlas V rocket, in launches related to country security.