A failure in the identification system of Facebook Block this Friday for several hours access to applications such as Spotify, Tinder, TikTok and Pinterest for phone users iPhone worldwide, a problem that has already been solved.


Many users turned to social networks to explain that they could not open these popular applications on their phones or tablets. iPad, and hours later Facebook He acknowledged in a developer forum that the bug had its origin in his identification system. 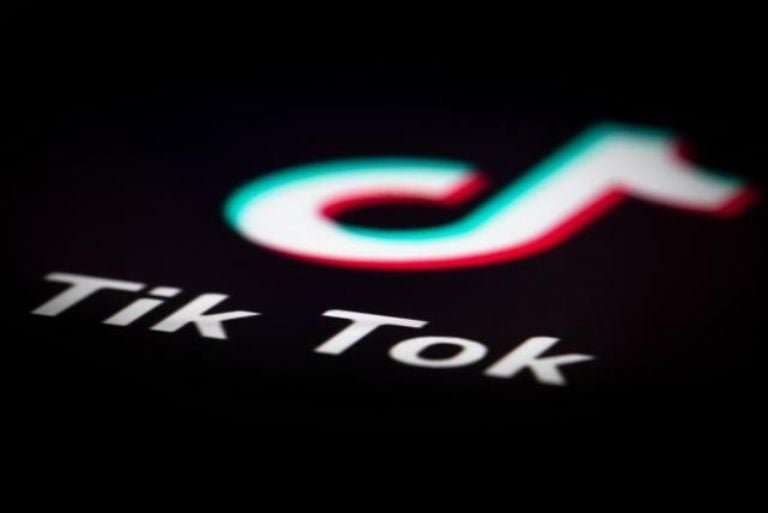 The portal DownDetector.com, specialized in each digital system, also registered a substantial increase in problems in accessing these platforms.

“Today, a change in the code unleashed a series of crashes in some applications in the iOS operating systems (used by Apple devices) that use SDK of Facebook. We quickly identified the problem and solved it, “they indicated from Facebook it’s a statement.

As usual in these cases, social networks were filled with frustration and complaints, such as that of Internet user Aya, who regretted that, although her Spotify it is working again, it has lost all its playlists, songs marked with a “like” and its followers have disappeared. 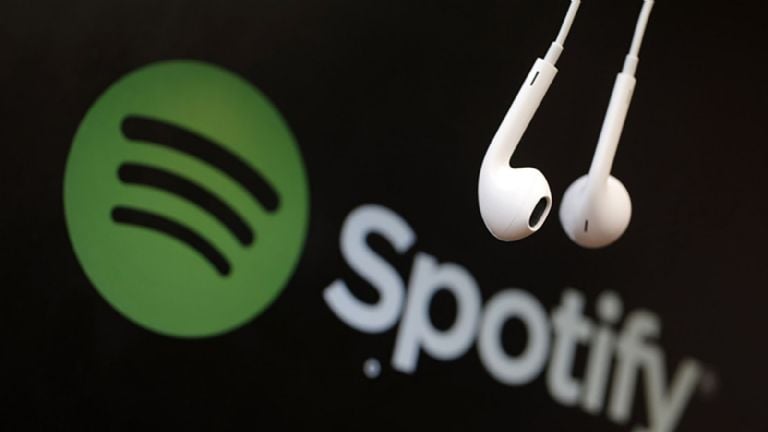 For her part, the user Marianne Levitova wrote: “When I try to open Pinterest, the app freezes for a few seconds, then closes and takes me back to the home screen. “

READ MORE  How Zello works, the unknown rival of WhatsApp that became a rage during the pandemic

Facebook, which also owns WhatsApp and Instagram, is being investigated with other large technology firms such as Manzana, Google and Amazon by both federal and state authorities in U.S for alleged practices monopolistic.