Spotify has announced that it will expand its service to more markets in Europe. There will be 13 new countries supporting the platform, the majority from Eastern Europe. Among them are Bosnia, Serbia, Croatia, Moldova, Slovenia and mainly Russia.


Russia is a very coveted market for Spotify, when it comes to music streaming. According to Statista, Russia is the 17th largest market for streaming the world and a space to conquer. Before the arrival of Spotify, platforms like Apple Music and YouTube Music dominated that country. 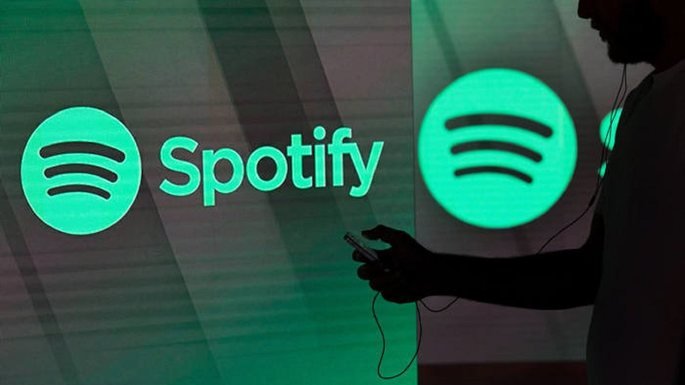 Spotify says it has prepared and cured more than 100 playlists with various categories of music for Russian users. In all countries where Spotify has just joined, there is a potential of 250 million new subscribers.

According to one of Spotify’s vice presidents, Russia has a very rich musical culture, justifying a personalized experience. Therefore, the platform will launch a more personal experience, through the mentioned playlists, exclusive for the Russian user.

Table Of Contents hide
1. Spotify aims to be the ultimate audio platform
1.1. Share this:
1.2. Related

Spotify aims to be the ultimate audio platform

In addition to music, Spotify has also established itself as a legitimate platform for listening to podcasts, competing with Google Podcasts and other platforms. Its strategy has been such a success that the platform decided to implement more features for podcasts.

The most recent was the addition of popular and most viewed podcast tables. Called “Trends” and “Top”, these tables, like the songs, will show the most popular podcasts, according to the user’s country or interests.

Researchers have created a nanoscale carbon structure stronger than diamond