According to recent information, Taiwanese manufacturer TSMC is preparing 80 million A14 processors for Apple later this year.


The news was advanced by a Twitter account, and the Cupertino company will then have ordered that amount of chips that are then to be implemented in the new iPhone. 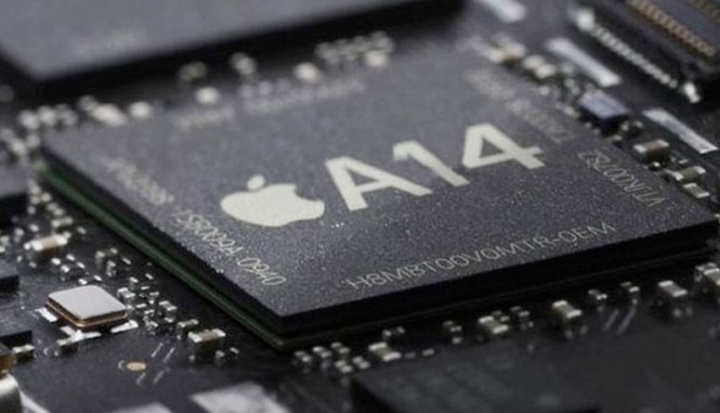 Table Of Contents hide
1. Apple may have ordered 80 million A14 chips
2. Read too:

Apple may have ordered 80 million A14 chips

According to the latest information, Tim Cook’s company has ordered 80 million A14 processors. The order was placed TSMC (Taiwan semiconductor Manufacturing Company), a Taiwanese manufacturer that lost several contracts to Huawei, which was its second best customer globally.

But with this order, the problems and concerns of the producer are solved.

The information was provided by the Twitter account @Lovetodream, where no further details are given. But possibly that amount is likely to cover different Apple products, such as the iPad, iPhone and Mac.

TSMC will prepare 80 million A14 chips for Apple, in this year.

Even without further communications from official sources, this information is in line with what was reported in March this year:

TSMC is prepared to start the production volume of chips manufactured with 4nm process technology in April, and has already seen its processing capacity completely reserved by its customers.

There are some rumors indicating that Apple will have two different processor genres, for the base model and for the Pro version of the next iPhone. According to what is said, the iPhone 12 will come with a variant of the A14 Bionic, while the iPhone 12 Pro will bring the A14X Bionic. 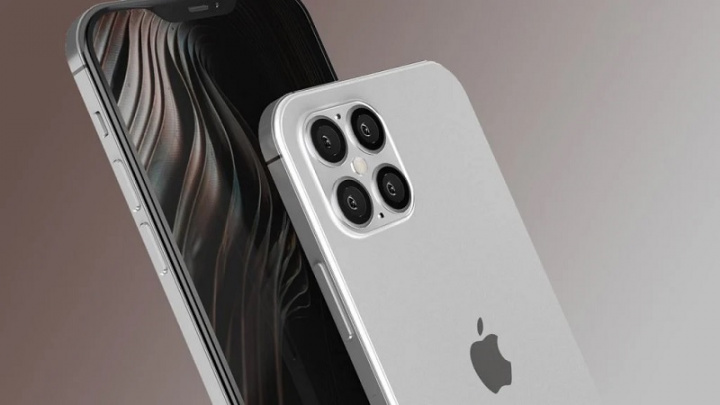 However, component suppliers, Apple partners, don’t seem very optimistic compared to the iPhone 12, and believe that there is less demand than desired.

To ‘help’, we are still in a pandemic phase, at a time when the numbers are not falling. In this way, nothing can be taken for granted in the future and, therefore, we will not know what can happen in the world of technology in the near future.