Recently, the founder of the social network Telegram had harsh criticisms about the dynamics of the App Store in relation to developers. But now the application has formally accused the Cupertino company against its alleged anti-competitive practices.


Telegram’s formal complaint against Apple was filed on Thursday with the European Commission. 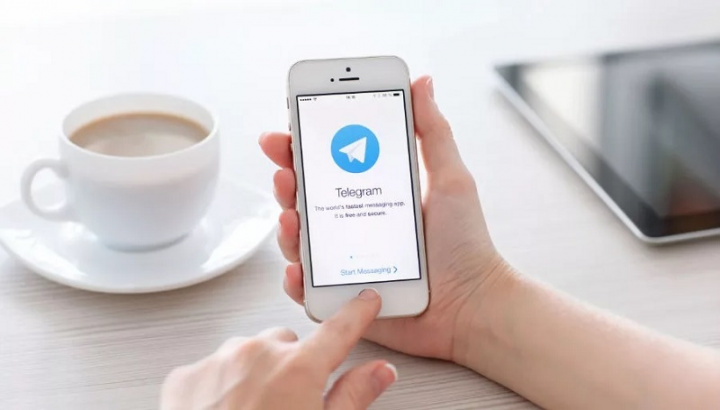 Telegram is currently one of the most important and popular messaging applications in the world. It is a simple service, uncomplicated and very easy to use, in addition to having a good reputation with regard to the security and protection of user data.

But the platform is not at all happy with Tim Cook’s company. Just this month, Pavel Durov, creator of Telegram, shared an article where he left harsh criticisms of the apple brand.

Durov comments on the fact that iPhone users are unable to install applications that are not part of the App Store. The businessman also criticized the 30% fee paid to Apple whenever a transaction is made through an iOS application. In addition, it says that Apple “abuses its position in the market” and that it does not take financial risks with the development of applications, but profits from successful apps.

But Pavel Durov’s outbursts were not enough and Telegram decided to go further.

The complaints presented relate to Apple’s requirement of 30% on any transaction made from an iOS app, but also to the impossibility for users to download apps external to the App Store. 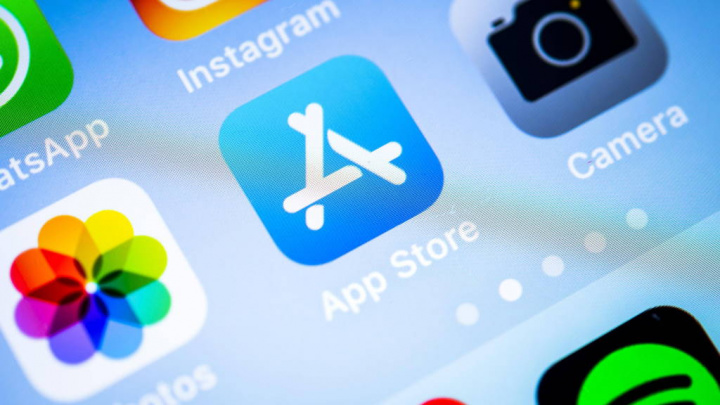 This week Pavel Durov again criticized Apple in another post on his blog, where he writes that:

Running an app store costs only a fraction of what Apple gets from app developers. Each quarter, Apple receives $ 1 billion from third-party applications. Meanwhile, the expenses required to host and review these apps are in the tens of millions, not a billion dollars. We know this because, at Telegram, we host and analyze more public content than the App Store will ever do.

As for the complaint, the European Commission declined to comment.