Tesla has announced the launch of an official spoiler for the Tesla Model 3, which will improve the car’s stability in high-speed driving. Until now, this spoiler was only available on the Tesla Model 3 Performance, as part of the “Performance Upgrade “.

Even in Model 3 Performance, the spoiler could not be purchased individually, as part of a package that included: 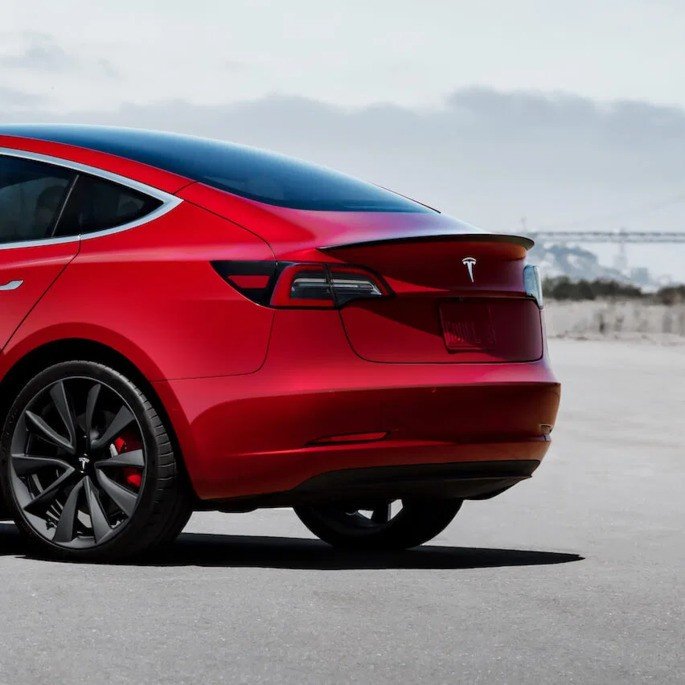 Interestingly, as the Electrek website points out, Tesla did not assemble the factory spoilers, leaving many users waiting for several months for the spoiler to be installed after the car was delivered. After starting to charge around 5,000 euros for this package, Tesla started offering the upgrade free.

Now, any user who owns a Tesla Model 3 can put this spoiler in their car, at a cost of 800 dollars.

According to Tesla, the carbon fiber spoiler for the Tesla Model 3 will considerably improve its stability at high speeds. This spoiler is made of an interlaced carbon fiber alloy, ensuring great robustness. However, considering its price of $ 800, it may not be the best option available on the market. 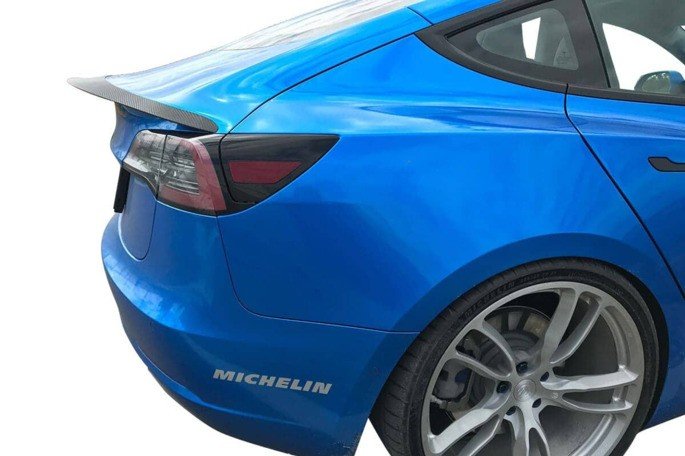 Unplugged Performance, a renowned Tesla car expert, has its own spoiler for the Tesla Model 3, having been optimized for efficiency through advanced aerodynamic tests. In addition, it comes with a nicer price of $ 695.

READ MORE  Huawei in trouble: now the UK is setting aside its 5G technology