It was in 2012 that Tesla delivered the first Tesla Model S to its first owner. 8 years have passed and Tesla continues to manufacture the car (with minor differences) and to gain more and more detail in the market.

Remember the delivery of the first Tesla Model S

The video was filmed in 2012, when CTO and Tesla co-founder JB Straubel presented the keys to Steve. The moment was marked by many cameras and many fans filming the moment for later recall. 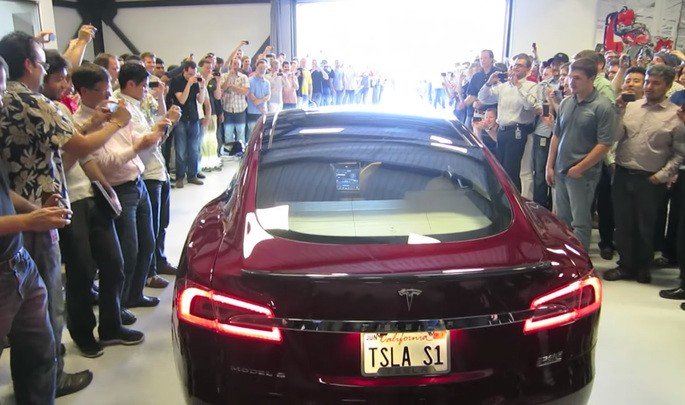 Well, eight years have passed and we look at a car that is still visibly updated. In addition, this is one of the Tesla’s that continue to have software updates. That is, even a few years after purchase, it still receives features that the new models offer. 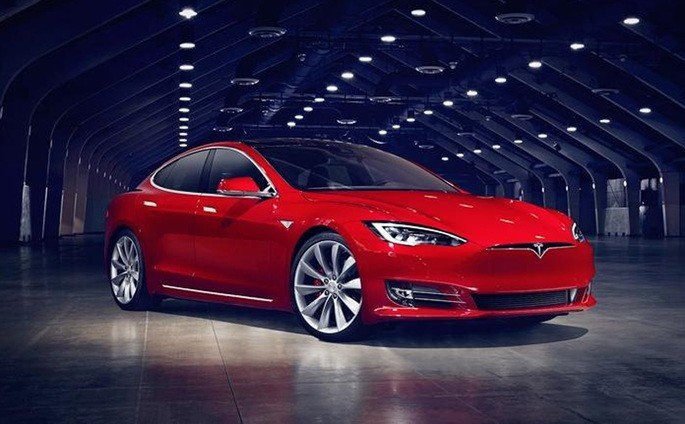 If eight years ago electric cars were just a mirage, in the middle of 2020 we have more and more of these vehicles on the road. The automotive segment is changing rapidly and, finally, we see manufacturers concerned with following this revolution.

However, electric cars are still not the best option for all drivers. Although they are more “environmentally friendly” and have avant-garde characteristics, the limitations are evident. Especially in the charging time of a battery and the kilometers they can do with just one charge.

READ MORE  They assure that the next Mobile World Congress in Barcelona will be with the public, but "without physical contact"

One thing is certain, the future is promising and we have seen improvements over the years. We only hope that the biggest problems of this new sector will be solved with the next evolutions.

Before you go, check out today’s best electric cars. In addition, discover the electric vehicles with greater autonomy, already available on the market.