Anyone who buys an iPhone knows that the price they are paying is quite high. However, you also know that an iPhone has a longer life and, if you ever want to sell it as a used one, you will have no great difficulties. According to a recent study, Apple’s iPhone XR is the phone that has lost the least value over time, although we’re talking about a 2018 device. Not bad for a phone that many thought was going to be a complete failure.


So, if you have such an iPhone in your hand, know that you can still sell it for a great price. 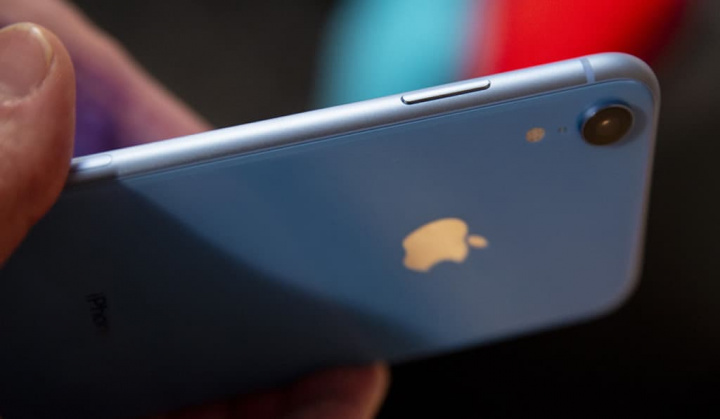 Table Of Contents hide
1. iPhone XR little devalued
2. A bet that maintains its value over the years
3. Read too:

Although Android phones have some advantages over Apple devices, Cupertino smartphones gain in an area that results from the quality of their ecosystem. Thus, the iPhone has, over the years, a devaluation much lower than any other brand. In other words, a high-end Android phone, over the years, has far less commercial value than an Apple phone.

The price of a Samsung smartphone can depreciate half of its value in just six months. However, this is not the case with an iPhone. A clear example is what we found in a recent study of the portal SellCell.com. This is a website dedicated to the comparison of smartphone prices and has great relevance for its studies worldwide.

According to the portal, the iPhone XR, a device of 2018, is the least depreciated phone today or, in other words, the most valuable phone today. 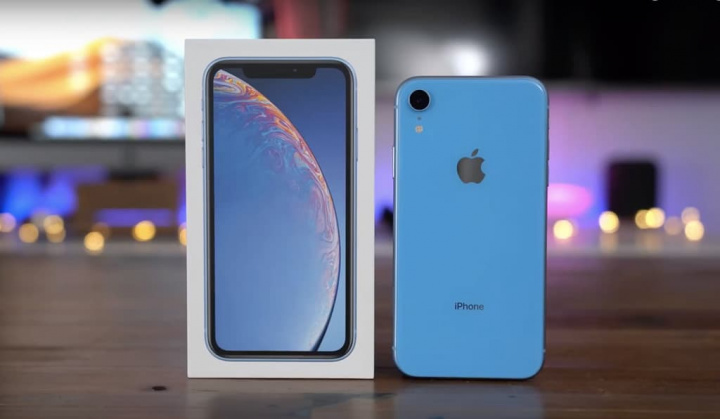 A bet that maintains its value over the years

Introduced in 2018, the iPhone XR arrived under the critical eye of many “enlightened” people. As you will recall, many pseudo-analysts predicted doom of the device, pointing out the lack of quality of its screen and a “high” price. However, the reality seems to be quite different.

The iPhone XR became overnight the best selling phone in the world, just after its successor, the iPhone 11.

A very balanced phone with excellent performance, a remarkable photo camera and a design like only the Cupertino brand knows how to do. A smartphone that, today, has become the most valuable phone in the world, because two years after its launch, only 53.2% of its original price has been devalued. Not bad for a phone that was meant to be a failure. 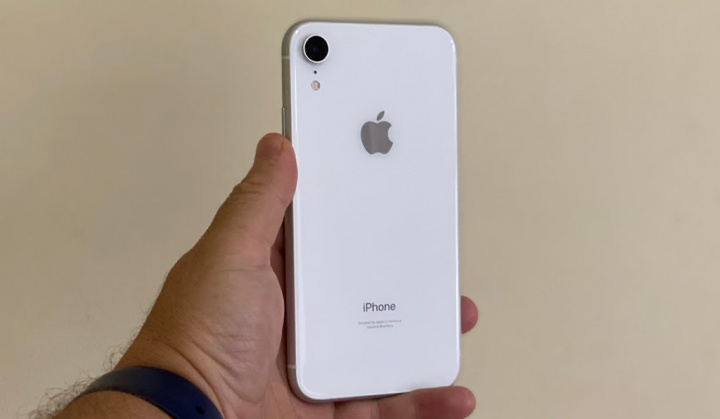 As for other devices that came out at the time of the iPhone XR launch, it is surprising that the normal iPhone XS Max and XS have lost only 56% of their value. Another very different thing is if we look at the values ​​of Android phones. THE Samsung Galaxy S9 it fell 76% of its value, as well as the Google Pixel 3 with almost 80%. Worse is the case of smartphones from brands like Sony or LG, whose sales value has dropped to almost 90% of its original price.

Many users think that Apple phones are very expensive, but what they don’t realize is that if they want to sell them after two years, they will have a much higher resale value than any other brand.

Therefore, when you buy an iPhone, in addition to the excellent equipment you have in hand, you may think that one day it will still bring you a return on the sale. And you will not miss much. For this reason, markets like the refurbished ones live largely at the expense of iPhones.