Today we are going to meet the new Puppy Linux 7.0 “Slacko”, the distro for your oldest computer. 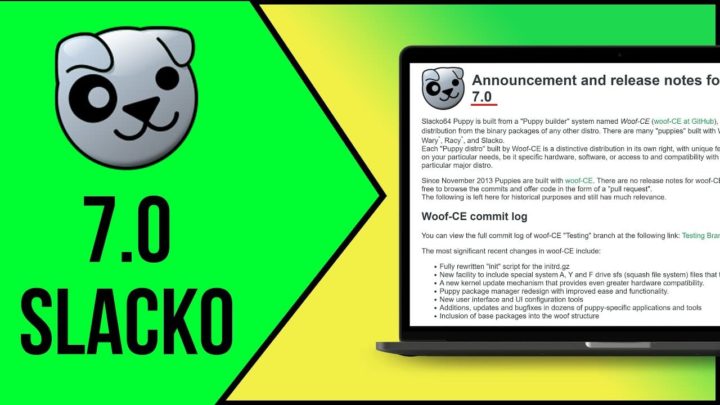 Table Of Contents hide
1. The small Linux distro that is based on Slackware
2. Read too…

The small Linux distro that is based on Slackware

Puppy Linux is a very small distribution, very complete and above all very powerful. This is a distribution that allows you to turn any PC (even the oldest ones) into a simple, super fast and secure machine. Pplware has been following the evolution of this distribution, and version 7.0 “Slacko” was recently launched. Although small in size, this distribution comes with: 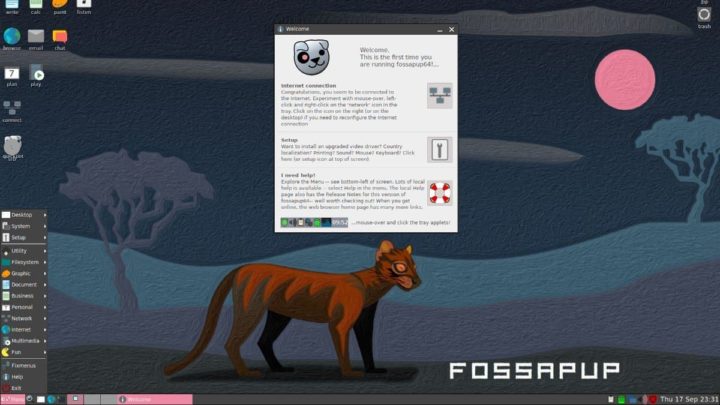 The name Slacko means that this version is derived from the popular Slackware distribution. Of the several new features included, highlighting the new utilities that were included, such as the GtkHash, Warpinator, VeraCrypt and zram-tools. For example, the VeraCrypt is an alternative to TrueCrypt that allows you to create encrypted virtual disks / volumes (even on Pens or USB disks). You can, for example, encrypt a partition on your hard drive or simply create a “safe zone” on your drive – You can see here how to use this tool on the Windows operating system.

READ MORE  Even Ubuntu? Canonical accused of placing advertising on its Linux

This new version also brings several updated tools that are pre-installed on the system and the kernel has also been updated.

For those who want to easily place the Puppy on a PenUSB you can use the Lili USB Creator tool. Try it and pay attention to the performance of the system that in fact impresses positively.