When it introduced the new Note 20, Samsung revealed a novelty that pleased its customers and all those who have smartphones of this brand. Very discreetly, the brand revealed that from then on, 3 years of updates were guaranteed.


If the information clearly showed that the new flagships were covered by this measure, some doubts remained in the air. The biggest of these was that equipment would receive this novelty. This list has now been revealed and will certainly make many customers happy. 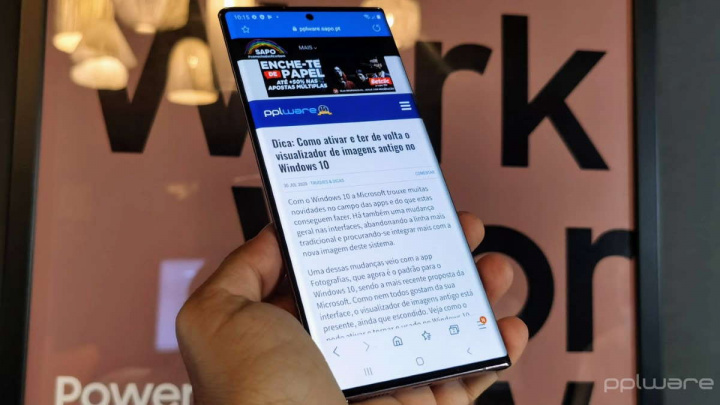 With the ghost of the end of updates always present, Android users are always afraid that their smartphones will be abandoned by brands. This clearly represents the end of corrections and improvements.

It was thus, with great surprise, that Samsung revealed that from now on their smartphones will have access to 3 years of updates, thus increasing their useful life and usability. The definitive list has now appeared and shows that after all, many will receive this novelty.

If in the case of flagships the certainties were large and they had already outlined the models covered, the same did not happen in the remaining ranges. After much speculation, Samsung ended up revealing the full list.

And the next Galaxy S Series smartphones that will emerge later.

And the next smartphones of the Galaxy Note Series that will appear later.

And the next smartphones of the Galaxy Z Series that will appear later.

And the Galaxy A Series smartphones that will emerge later.

And the next Galaxy Tab S Series tablets to emerge.

So, and as you can see in the list above, this novelty covers not only the S and Note ranges and goes further, to the A series and even to tablets. Of course, foldables are also included. 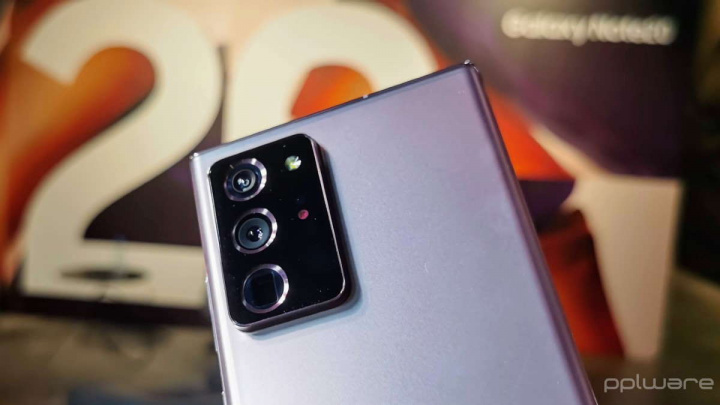 This change in attitude from Samsung is certainly curious and very salutary. By guaranteeing 3 years of updates for its smartphones, the brand manages to beat Google itself, which is limited to 2 years of updates.

So, and from what is revealed, smartphones like the Note 20 are certainly expected to receive Android version 13. There are 3 years of updates that will bring many important news and that will above all allow users to get even more out of their equipment.