Deepin is a Linux distribution that presents a very elegant, efficient and simplified interface, using a very personalized version of Gnome Shell. This version was initially developed only for Chinese users, but it is now available for everyone.


The Linux Deepin 20 distro had already been introduced, but only now has been made available to anyone who wants to install it. 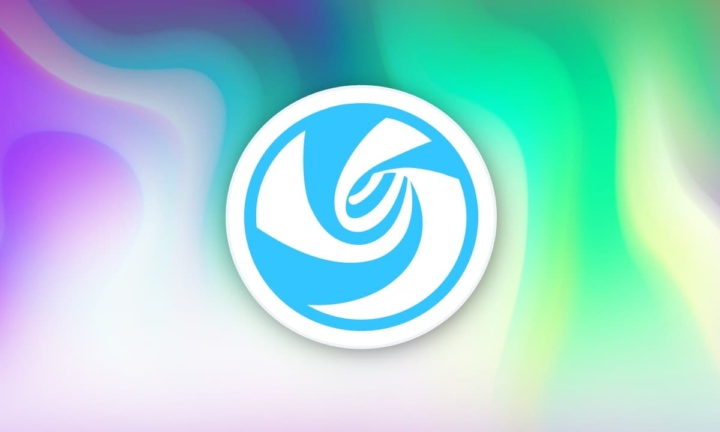 If you follow the news from Pplware, you’ve certainly heard of Deepin 20. This distribution may have served as an interface-level inspiration for Apple’s macOS Big Sur.

MacOS Big Sur is more elegant than its predecessors! The interface was “rounded” which gives it a much more attractive look and feel. The inspiration for the development of the interface is remarkable, but hasn’t Apple discovered a strong inspiration in Deepin 20? 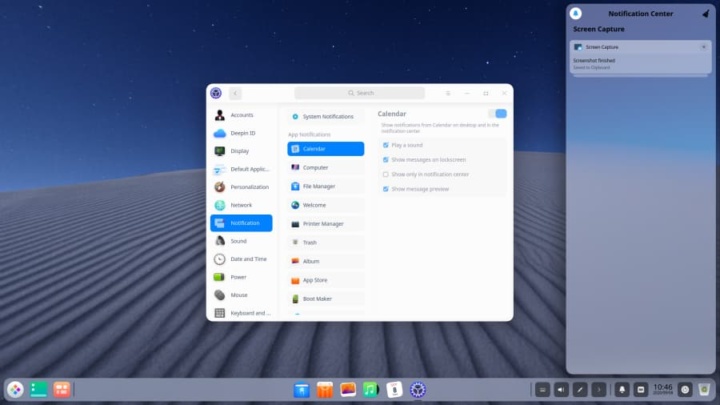 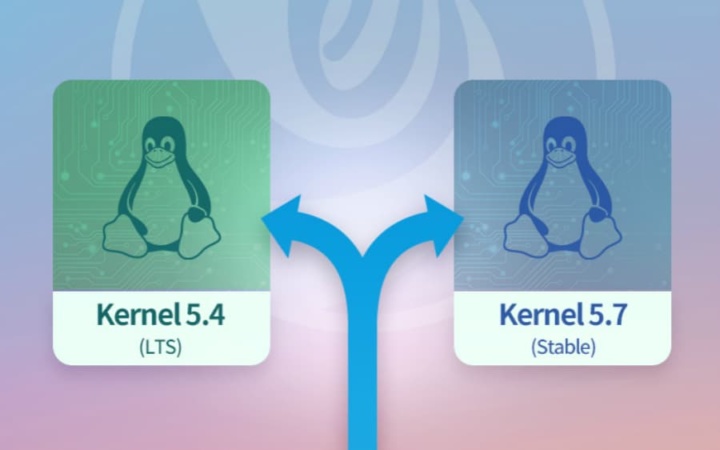 The news is interesting, with special emphasis on the interface. In the coming days we will publish an installation tutorial for this distribution. Anyone who wants to venture out can get started can download this version here. Pplware also has several tutorials available here that will help you work with the fantastic Deepin distribution.