When it comes to stable Linux distributions with a good look and feel, Linux Mint is probably among the first on the list. This distribution, which is based on Ubuntu, has evolved significantly and has even surpassed Canonical’s distribution.


Today the new Linux Mint 20 was launched, which is available with the graphical working environments MATE, Cinnamon and Xfce. 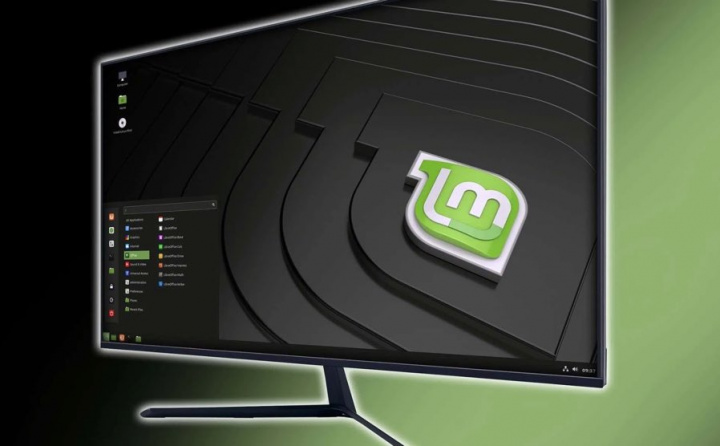 After several months of waiting, here’s what is considered one of the best Linux distributions in the world.

The new Linux is based on Ubuntu 20.04 LTS and as such has 5 years of support. This new version is available with three different graphic environments: MATE, Cinnamon and Xfce. 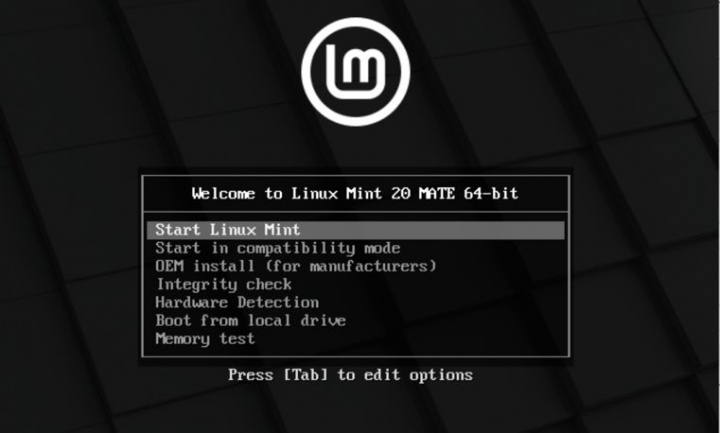 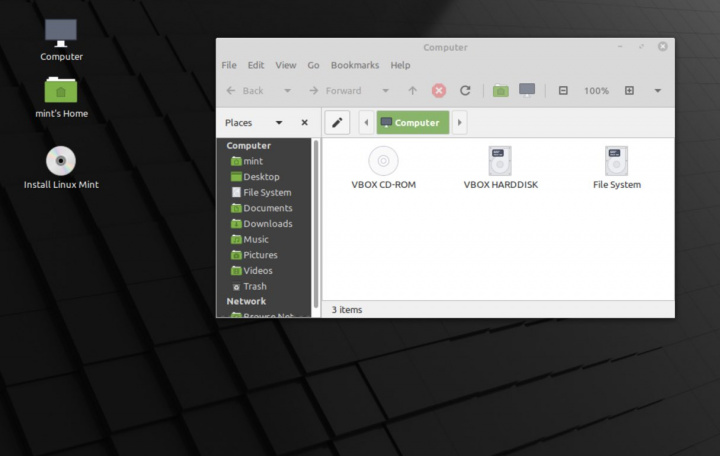 As mentioned, this new version has 5 years of support, which guarantees users of a system always with the best software and stability. Then I would also highlight the huge community that follows and contributed to this project.