Speculations about the power of the next consoles from Microsoft and Sony continue despite the first technical characteristics of both systems have been revealed. And it is that while The raw data indicates that Xbox Series X, with 12 Teraflops, has a clear advantage over the slightly more than 10 Teraflops of PlayStation 5, it seems that there are members of the industry that are not as clear that the situation is as transparent as those simple ones show. data. And, after all, when designing hardware there are many more elements to consider in the battle for power.

Through the Kotaku Splitscreen podcast, Jason Schreier, a veteran of the media with good contacts between developers, has indicated that several members of the industry have indicated that PlayStation 5 could have several essential vantage points over the Microsoft console. What we know is that his SSD is much, much faster, and that has caused a lot of attention, but there could be something else.

“I’ve been told almost unanimously that PS5 is a beast, one of the most mind-blowing pieces of hardware they’ve ever seen or used.”

If we consider that doubts recently appeared about the design of Sony’s hardware, and now other voices point precisely in the opposite direction, the only thing that is clear is that we actually continue with many unknowns about the new consoles and that users are eager to see the games on the go.

As Schreier points out, “Everyone sees the list of features and they see that PS4 has 10.2 TFLOP and that Xbox Series X has 12 TFLOP but, at the same time, I’ve talked to people for the past few months and years, people who are working with PS5, and they have told me almost unanimously that it is a beast, one of the most amazing pieces of hardware they have ever seen or used. It has many things that are revolutionary. “ 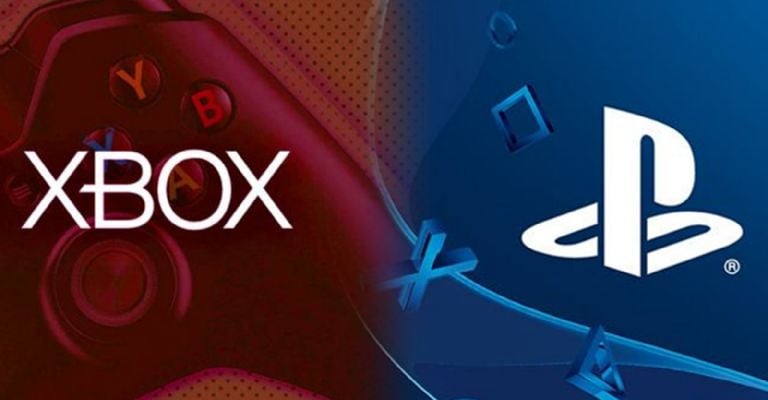 A communication strategy mistake at Sony?

“The general consensus is that they are both extremely powerful and very similar in many ways, but that they do different things in mind-blowing ways,” explains Schreier. Therefore, there would be internal issues in how we process and generate the information that would make those differences in teraflops perhaps not apparent or perhaps even PS5 to have some advantage.

“The way Sony has portrayed the console makes the narrative now that the Xbox Series X is more powerful than the PlayStation 5. And I think that may be a glitch that Sony carries along throughout the generation,” he says. “Maybe he forgets if PS5 is cheaper or has an impressive launch catalog, but right now it’s a blunder after years of big decisions at Sony.”

Industry voices claiming that PS5 is the most powerful

According to Schreier, “What I’m hearing from people who are actually working on consoles is that Xbox Series X is actually not significantly more powerful than PS5 despite teraflops difference “.

Among the testimonies that Schreier collects and quotes are those who affirm that “it is a shame: PS5 is so superior in so many other things that they either can’t communicate well or can’t talk about it. “, and also who has said that “PS5 is actually the most powerful console in many respects, despite what you see on the spec sheets.”

As we see, it seems that there are very different opinions about the power of the next consoles. This may follow that Microsoft has an advantage in gross power but that Sony has achieved optimal performance, or something unique and special, but for now they are all speculation.

What is clear is that gamers want to see the games and that these will undoubtedly speak clearly about the power of each console. And, ultimately, we will have to trust that the new consoles add an interesting catalog to satisfy its future users.

Here we leave you a couple of comparatives in video: