Canonical continues to provide its Desktop system with new features. It is true that Ubuntu has evolved considerably, it is already the pre-configured operating system in some brands, but the market share remains very low.


As planned for today, the new Ubuntu 20.10 is now available for download. 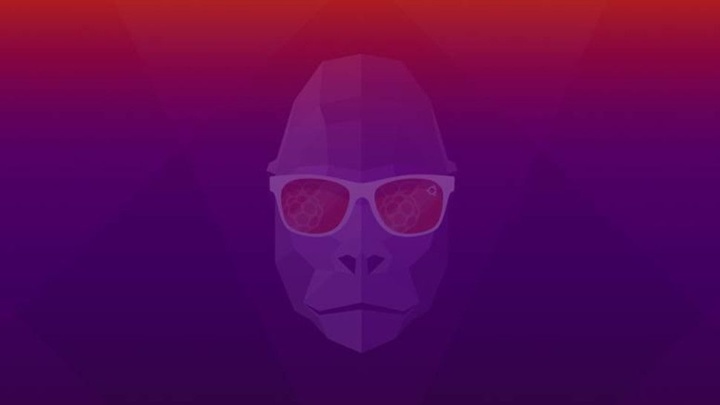 Canonical recently launched the new Ubuntu 20.10 “Groovy Gorilla” which is an evolution and not exactly a revolution of the operating system.

If you are a Windows or macOS user, you should try this version of Ubuntu because it offers fantastic performance, it is stable and also because it has a very robust interface. Soon we will show you how to install and explore some features of this new version.

Moon, Saturn and Jupiter form a conjunction today in the sky